Watch live: William and Catherine, the Prince and Princess of Wales, visit Boston

The 2018 Hyundai Kona adds a compact crossover to the Hyundai lineup that capitalizes on the popularity of these miniaturized SUVs. Offering the best of both worlds, compact crossovers combine the flexibility of an SUV in a smaller size that’s well-suited to city streets and those without large families. They’re also more affordable, which makes them an appealing option for anyone on a tight budget.

Hyundai has long been known for building affordable vehicles, but more recently it’s established a reputation for providing high quality and affordability. Whether it’s a sedan, SUV, or crossover, Hyundai has a knack for creating solid vehicles with the right combination of features at its price point.

The 2018 Hyundai Kona continues this trend as a stylish, attractive crossover with a low price. Crossovers often have quirkier styling than their full-size counterparts. The Kona manages to put just enough edginess into its design without going overboard. Especially from the front, the Kona looks aggressive and fun without going too far.

There are four trim levels to choose from, starting with the base Kona SE. It starts at only $19,500 with standard features including Android Auto, Apple CarPlay, a 7-inch infotainment touchscreen, and remote keyless entry. LED headlights and LED daytime running lights are standard on every Kona. The SEL adds features including blind-spot warning and heated front seats from $21,150. The Limited adds more features, and it has a more powerful engine with a starting price of $24,700.

Pricing tops out at $27,400 for the Kona Ultimate, which bundles in standard features including an 8-inch infotainment touchscreen with navigation, wireless device charging, and heads-up display with key safety features such as lane-keep assist and forward-collision warning with pedestrian detection. It also includes heated leather seats, Hyundai’s Blue Link connected car services, and rain-sensing wipers. If you’re looking for a value, then the Kona is a smart choice.

We spent our time with the more powerful turbocharged engine. The Kona is peppy, but it won’t set any records. A crossover isn’t so much about power as it is about versatility. Yet, the Kona is fun to sling through the corners on a twisting road. There’s a sport mode that gives a slightly more aggressive drive that’s best when you’re going all out. In slower traffic, it holds gear shifts too long and the engine noise is droning.

Once you get some open road, the Kona’s handling makes it a great car to drive. Steering is comfortable without being loose or sloppy, and the ride is smooth. The suspension system evens out rough road surfaces and keeps potholes from jarring passengers.

Adding to the ride comfort is supportive seating with room for five passengers, but it’s a squeeze for three in the rear seats. When it’s only four passengers along for the ride, the Kona is plenty roomy. We took it out for a day of adventuring with four adults in tow, and there was enough room for all (along with a bunch of gear).

There’s 19.2 cubic feet behind the 60/40 split-fold rear seats, or you can ditch the rear passengers and expand total cargo room to 45.8 cubic feet. The load floor is nice and low, and the hatchback opening is wide, so it’s easy to load heavy or bulky items. This versatility is a large part of a compact crossover’s appeal.

This a competitive segment, but the Kona manages to distinguish itself from the rest by combining unique styling and more features at a lower price point than comparably equipped vehicles. It’s a solid offering, especially for the budget-minded shopper. The 2018 Hyundai Kona is available now at dealerships nationwide. 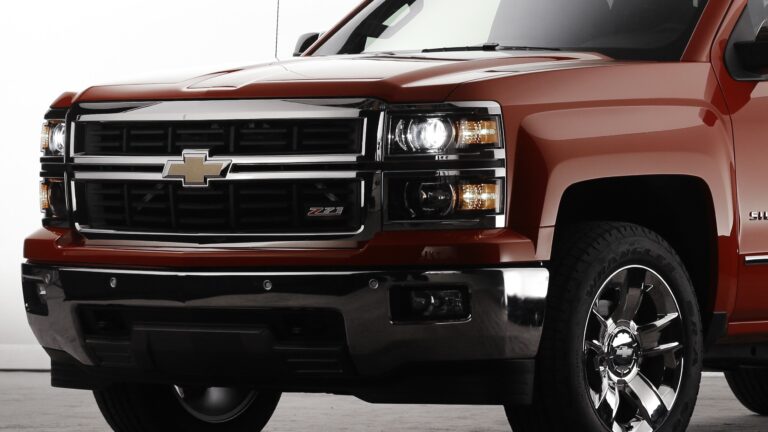