If it’s got a BMW badge these days, chances are it’ll soon have an M badge too… or several. The 2020 BMW M340i adds some serious grunt to the new 3 Series that debuted recently with the 330i, marking the seventh generation of the sports sedan that changed it all.

Available in rear-wheel drive and xDrive all-wheel drive flavors, the M340i packs a 3.0-liter turbocharged inline-6, this time making 382 horsepower and 369 pound-feet of torque. That makes it the most powerful 3 Series ever not named “M3,” and allows for a 0-60 miles-per-hour time of just 4.2 seconds, 0.4 seconds quicker than the outgoing 340i xDrive.

Unfortunately for fast BMW fans, however, no manual transmission will be offered, marking a definitive shift for one of the last brands holding on the enthusiast’s choice of transmission. Instead, the M340i will come exclusively with an eight-speed automatic with launch control and paddle shifters, which also incorporates a GPS-activated smart shifting system that can help choose the right gear depending on which road you’re on and where. 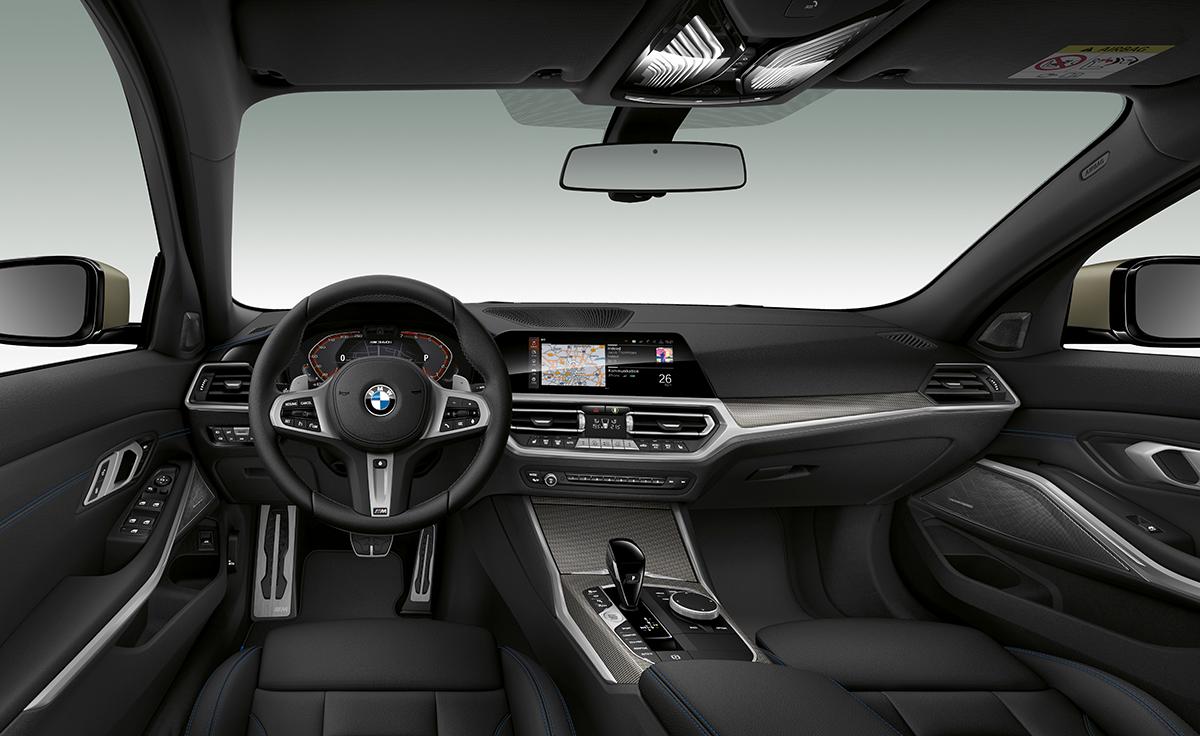 The interior of the M340i packs the usual M-inspired touches including seats, steering wheel, and sportier trim options depending on how much you’re willing to shell out.

To go along with its new M-Sport designation, BMW’s engineers have given the M340i a host of performance upgrades other than a bigger engine, including an electronically-locking rear differential, upgraded brakes, new suspension components with continuously variable damping, and wider tracks at the front and rear. The M340i also boasts a 50:50 weight distribution front-to-rear, and is 25 percent stiffer and 121 pounds lighter than the old 340i.

You can bet a host of tech options will be available as well, with everything from a head-up display and widescreen iDrive infotainment and navigation system to active safety technologies like automatic emergency braking and adaptive cruise control. The M340i joined the 330i at the 2018 Los Angeles Auto Show, and will reach U.S. dealerships mid-year. 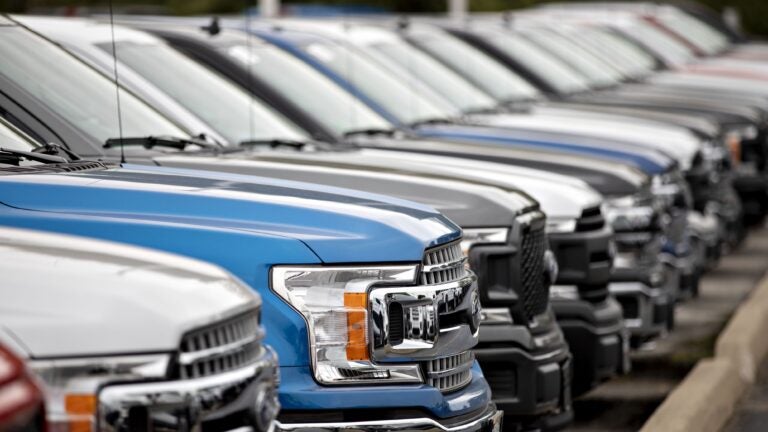