While much of the automotive world is abandoning cars in favor of SUVs, Honda is increasing its stake in coupes and sedans by introducing a refreshed line of Civics and adding a Sport model to the family.

That’s a direct appeal to younger buyers, Honda executives said as they introduced the new model. Almost 60 percent of first-time car buyers purchase a sedan, they said, and a lot of them buy Civics. Honda says its bestselling model is the top retail car in the country — for the last three years running.

“Cars remain very important to us,” said Steve Center, the company’s vice president for auto sales. “The Civic represents an entry to the brand, and our way of dominating the front door. Buyers tend to graduate up the Honda product line.”

The Sport represents the brand’s attempt to make the Civic sexy. Critics will probably dismiss this as the automotive equivalent of putting playing cards in your bicycle spokes to make it sound like a motorcycle. But in fact the car is sharper-looking and much more fun to drive than the standard Civic, at a price point that young buyers will have a hard time resisting.

All of the 2019 Civics receive a new look — lower and wider bumpers, new grille — that someone who’s not looking closely might not appreciate. Though it’s sleeker and sportier, it still looks very much like a Civic. In other words, it’s quite sensible and a bit dull.

Despite that, Honda folks said that for the first time in the car’s history customers have added “styling” to their list of top five reasons they’d buy a Civic.

There are interior improvements as well, including a larger cup holder, better sound-deadening materials and back-by-popular-demand physical buttons for volume and climate control. All the Civics also come standard with Honda Sensing, the suite of safety features that includes adaptive cruise control, emergency braking, lane-keeping assist and more.

The new Sport receives superior suspension and quicker steering. Scooting around the city and through a canyon or two, I found it responsive and light on its feet. 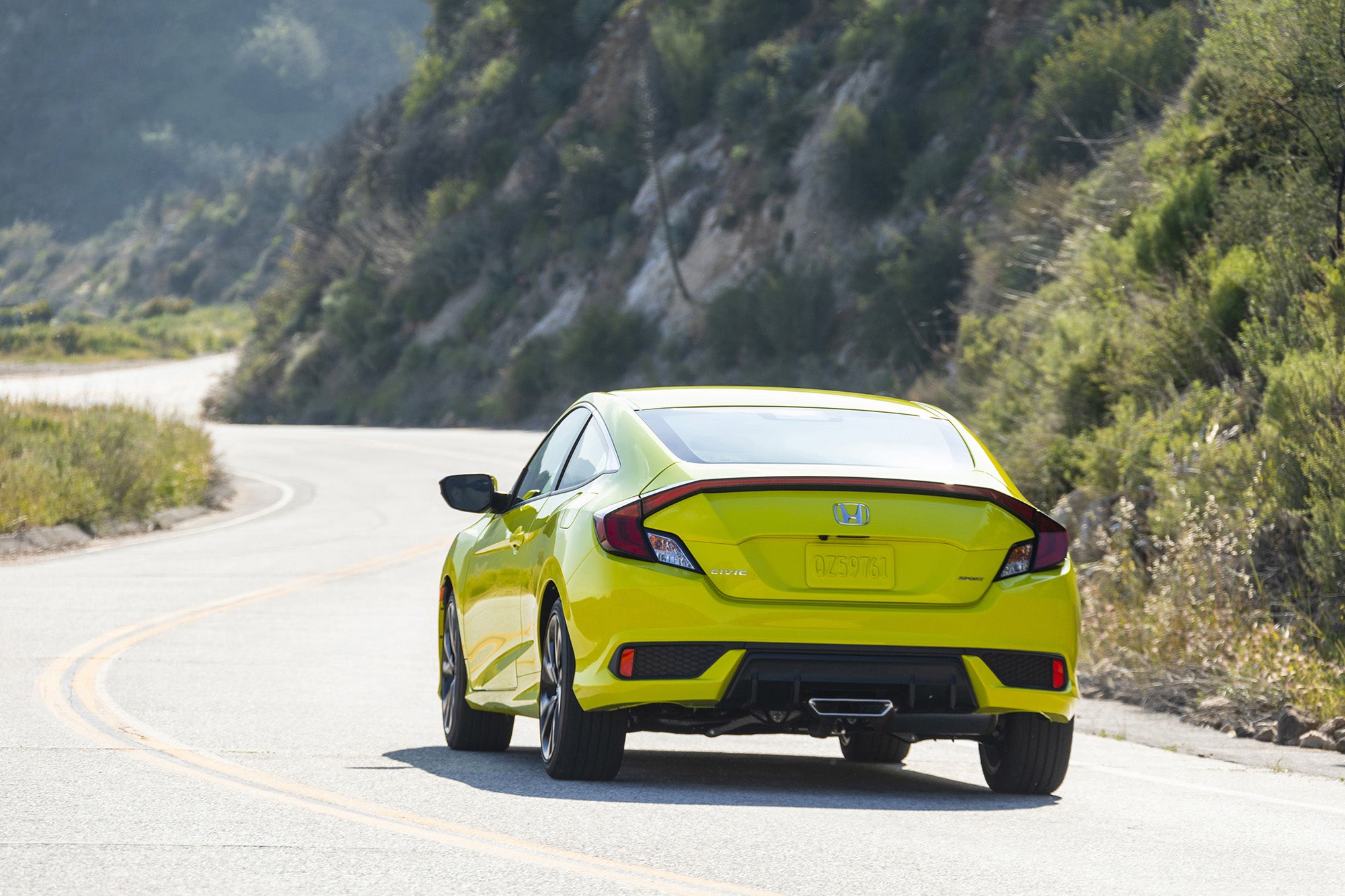 Even though Honda representatives said only 6 percent of Civic buyers opt for a manual transmission, I picked the one with the stick, the better to appreciate the car’s engine. (The Sport trim is also available with a CVT automatic transmission fitted with paddle shifters, as an $800 upgrade.)

The Sport is powered by Honda’s efficient 2-liter, four-cylinder engine, which puts out 158 horsepower and 138 pound-feet of torque. (A 1.5-liter turbocharged engine that makes 174 horsepower is available on higher trims, and also comes in the Civic Hatchback Sport.)

That’s not massive, but on the light, spry Civic, especially with a stick shift, it was enough to entertain while staying miserly with the fuel. Honda says the Civic Sport gets up to 36 miles per gallon on the highway.

More comfort and more sophisticated technology can be found on the EX, EX-L and Touring Civic models. I found the Sport pleasantly analog. More bells and whistles means more things that can go wrong, and I liked the simple dash and the absence of complexity to the HVAC and navigation systems.

Visibility is good, and made better by a rear-view picture that appears in the infotainment screen when the right turn signal is engaged.

The sport-style, manually adjusted seats are not the last word in comfort, but they seemed adequate. The interior materials soaked up much of the tire and wind noise. The entry-level sound system did its job pretty well.

The rear seating is adequate for average-size humans, and the trunk is big enough to load up for the links.

Honda is counting on the Sport to sell well. Senior product planner Dan Calhoun said 35 percent of Civic coupe sales will be Sport models, as will 30 percent of Civic sedan sales, based on numbers already in on the 2019 model-year cars.

Some of those buyers might not have been Civic buyers at all. But some could turn into Honda owners for life.

“This is a customer we cherish,” he said.

Visit 6 things to know about Alex Verdugo, the outfielder acquired in the Mookie Betts trade 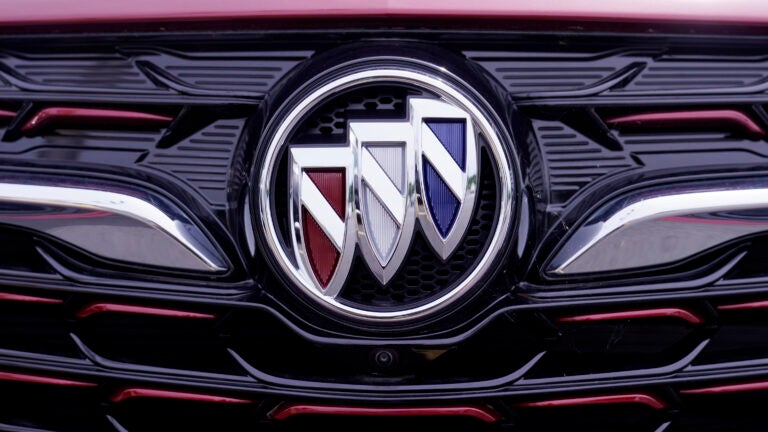 Why did my car's horn go from cool to 'wimpy'?