Conventional wisdom: Car and Driver likes the “opulent interior environment, state-of-the-art tech, perfect performance/luxury symmetry,” but not that the “expensive options will bloat the bottom line,” or that it has a “wispy column shifter.”

Reality: Once in a while, those guys at Car and Driver get it right.

What’s new: The AMG E53 sedan is a souped-up Mercedes, and for 2019, it gets a new engine, 48-volt electrical system, fully variable all-wheel drive, and larger brakes.

Driver’s Seat: This sport sedan definitely offers one of the most attractive interior designs around. The round dashboard vents — my favorite — look classy and inviting, and those circles match the speedometer and the gaugepod-based inset map.

The E53 also offers graphically pleasing electronics, as that inset map zooms in and out beautifully when speeding up or slowing down.

Up to speed: Speeding up happens in the blink of an eye, or 4.1 seconds to get to 60 miles per hour, according to Car and Driver. The AMG-enhanced 3.0-liter inline 6-cylinder engine creates 429 horsepower.

Shifty: The 9-speed automatic transmission is operated from a stalk that resembles the wiper controls in mere mortal vehicles. Somehow, I managed not to hit reverse when I meant to clear the windshield, but I’m not sure how. The Speedshift transmission can be controlled via steering-wheel paddles as well.

On the road: The E53 handles like it’s magnetized to the road. Curves can be enjoyed at far beyond-safe speeds. The Performance 4Matic all-wheel drive probably helps immensely in this arena.

Night shift: This is where the AMG really shines. The purple light strip around the dashboard added beautiful ambiance, and the graphics in the map and the inset dashboard map are attractive and easy to read.

And hitting the high-beam button results in a curtain of light opening up in front of the vehicle. Nice touch.

Safety first: While riding in a slowdown on 202 headed to a lane closure, I was limping through traffic. Suddenly, alarm bells started blaring, a red light came on in the left outboard mirror, and the car started drifting to the right.

I looked to the left and a Porsche was darting back into its own lane after having encroached upon mine. Wow. Saved by the Evasive Steering Assist in the Driver Assistance Package ($2,250), which also adds other cool stuff (like Route-Based Speed Adaptation and Active Speed Limit Assist), and the usual safety toys.

Too much of a good thing: But soon afterward, my perspective changed. While moving through some tight two-way traffic, the same thing happened. But this time, a passing car in no way too close to the AMG set it off. Had I not been paying attention, the feature would have sent the E53 straight into the side of a bridge.

Driver’s Seat redux: Just like the safety features, though, the interior takes some time to get a full perspective.

The E53 offers firm seating (that’ll be $1,750, please), and I have the bruises to prove it. They’re highly adjustable, but a bit of fluff would be nice — enough that maybe the one percent would be in a better mood, and give us peons raises and nicer workplaces and stuff.

Friends and stuff: My wife made mention of the hard seats, so it’s official, not just from Mr. Whinypants.

For a car with the size (and personality) of an Alfa Romeo Giulia, the back seat feels spacious and comfortable. Legroom, foot room and headroom are all generous, and the accommodations luxurious.

Play some tunes: The Mercedes stereo is operated via a console dial with a protective arm covering it. Controls are fairly simple, with a volume roller next to the dial, although the stations would sometimes lag while scrolling.

Sound was absolutely the best I’ve ever heard for clarity. I unearthed long-missed parts of songs that I’d listened to for 20 years or more. A little heavy on the bass when set properly, but still a delight.

Fuel economy: I averaged about 22 miles per gallon in a hot rodding week on the highways. Don’t even think of putting anything but the good stuff in here. The E53 would probably start slowly slipping away from the pump.

How it’s built: The Mercedes E-Class gets a predicted reliability of 2 out of 5 from Consumer Reports.

In the end: Let me try those non-performance seats, and I’m in — at least until the warranty runs out. 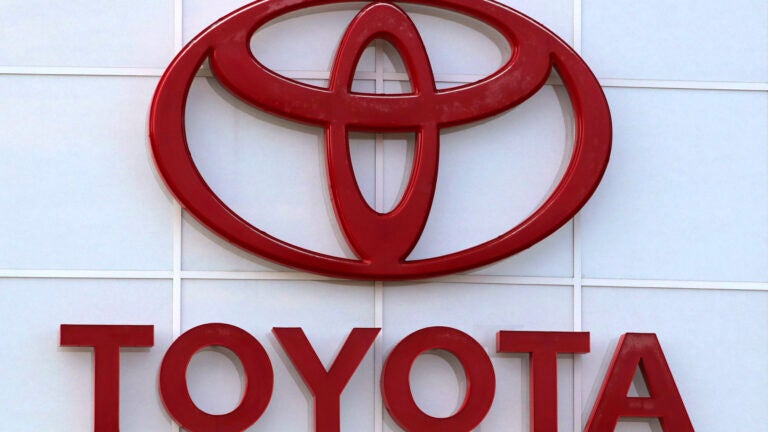 How should I prepare my car for months of non-use?