The name “Supra” is spoken of in hushed tones in automotive circles. The Toyota Supra was one of a group of fantastically over- engineered sports cars from the 1980s and 90s that included the Mitsubishi 3000 GT and Nissan 300ZX Twin Turbo. After many years of rumor and speculation, Toyota has finally brought back the Supra, and with a little help (a lot actually) from BMW, it maintains all of what made the Supra great.

There’s no doubt about it, the new Supra is definitely a head-turner. Average folks on the street will stare, but onlookers in-the-know absolutely freak out. I had fans come up and knock on the window just to give a thumbs up. And who says car culture is dying off? 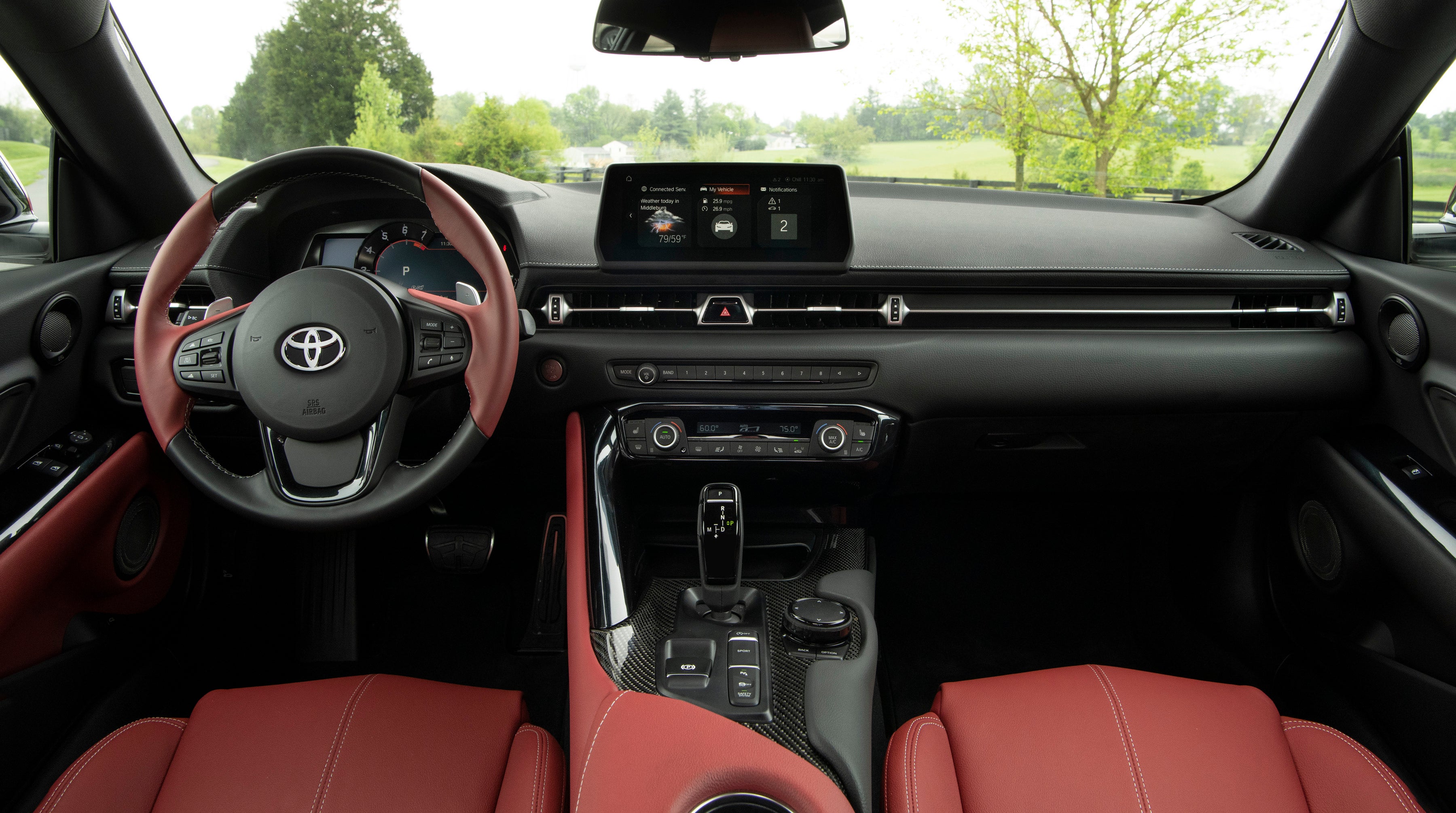 Toyota joined forces with BMW to create the Supra, so much of this car is shared with the new Z4, including the chassis, interior, and engine. This kept development costs down, which made the Supra more affordable, but I would have preferred Toyota spend a bit more on making the interior more of their own.

For one, Toyota’s touch screen infotainment is easier to use than BMW’s iDrive, which is essentially what you get in the Premium trim. BMW likes to gouge customers for things that are typically standard elsewhere, such as Apple CarPlay. In a very-BMW move, buyers will have to pay a subscription for something Toyota is starting to offer for free in its homegrown models. (Toyota says CarPlay is included…but only for four years.)

I also slammed my head twice in just a 12-hour span getting in an out of the Supra. The upper frame to the side windows tapers off and so you have to adjust the ways you get in and out of the car. Additionally, the sport bucket seats are incredibly uncomfortable after about 30 minutes of driving. Unless you are a shorter driver, this is NOT a sensible commuter car. 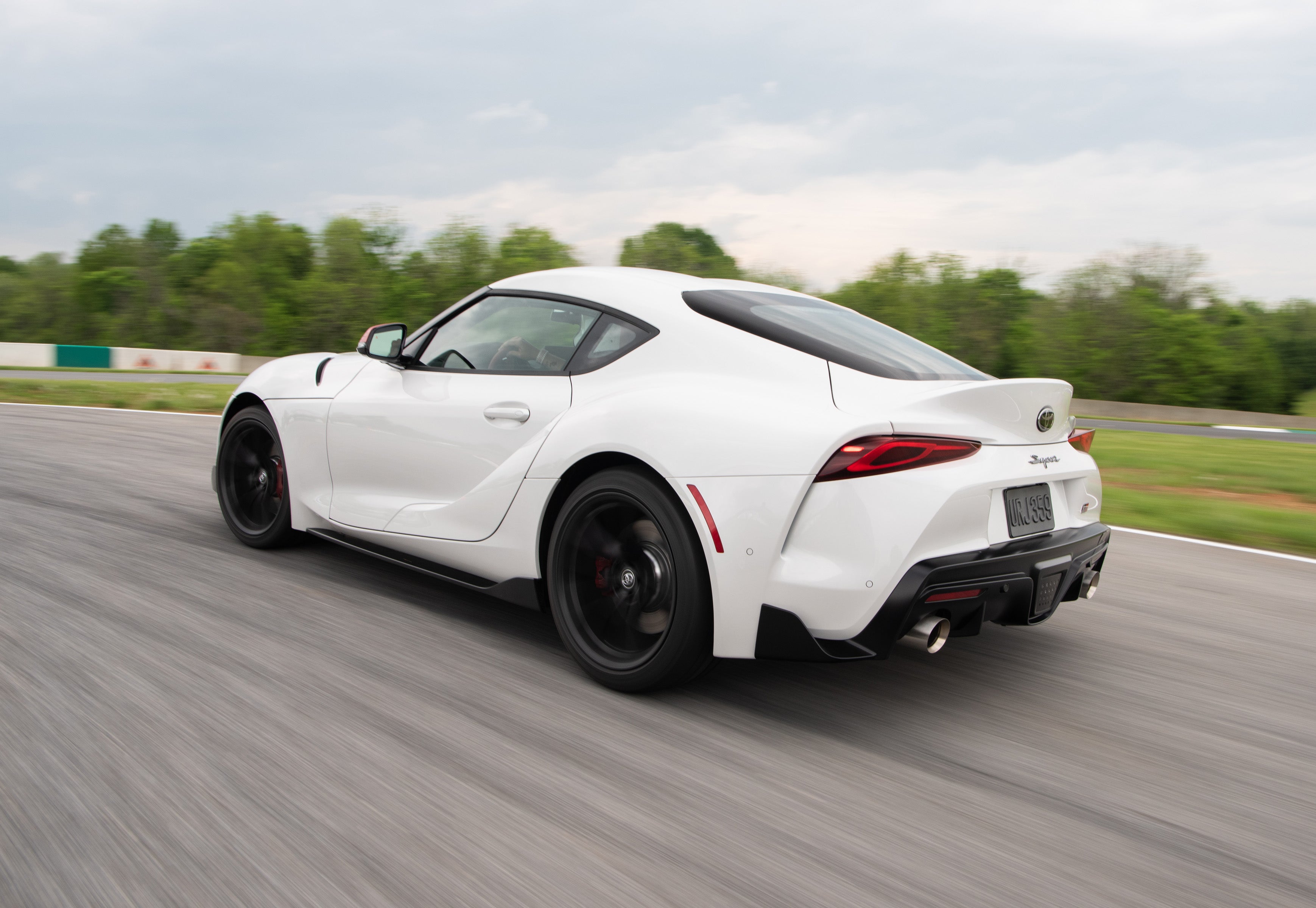 So why endure the potential head bumps, the fleecing for CarPlay, and the complexity of a BMW interface? Because once you’re strapped in, all other cares slip away as you enjoy pure, unmitigated, distilled performance driving.

Thanks to the BMW’s involvement, the Supra has a twin turbo straight six engine, just like the MkIV Supra from the 1990s. This new BMW-sourced unit displaces 3.0 liters and makes 335 horsepower (though BMW inline-6 engines have been known to make much more power). The BMW version of this engine actually makes 382 horsepower, and you can even find a version of this engine in the BMW X5.

While many fans will be disappointed to hear the Supra won’t be offered with a manual transmission, the 8-speed automatic transmission is a fantastic unit. It manages power well, and is best experienced in “Sport” mode, holding gears right up to redline in hard acceleration. As you brake entering a turn, the Supra will aggressively downshift and “blip” the throttle, so you’re in the right gear and right RPM to swiftly exit and tackle the next corner. All the while, the straight-six engine lets out a fantastic exhaust note, punctuated by snaps and burbles as the needle bounces around the tachometer. But the cornering is where this car really shines. The steering is direct and precise, providing plenty of feedback from the road. The Supra is forgiving, and svelte enough that you can recover from a misplaced apex. 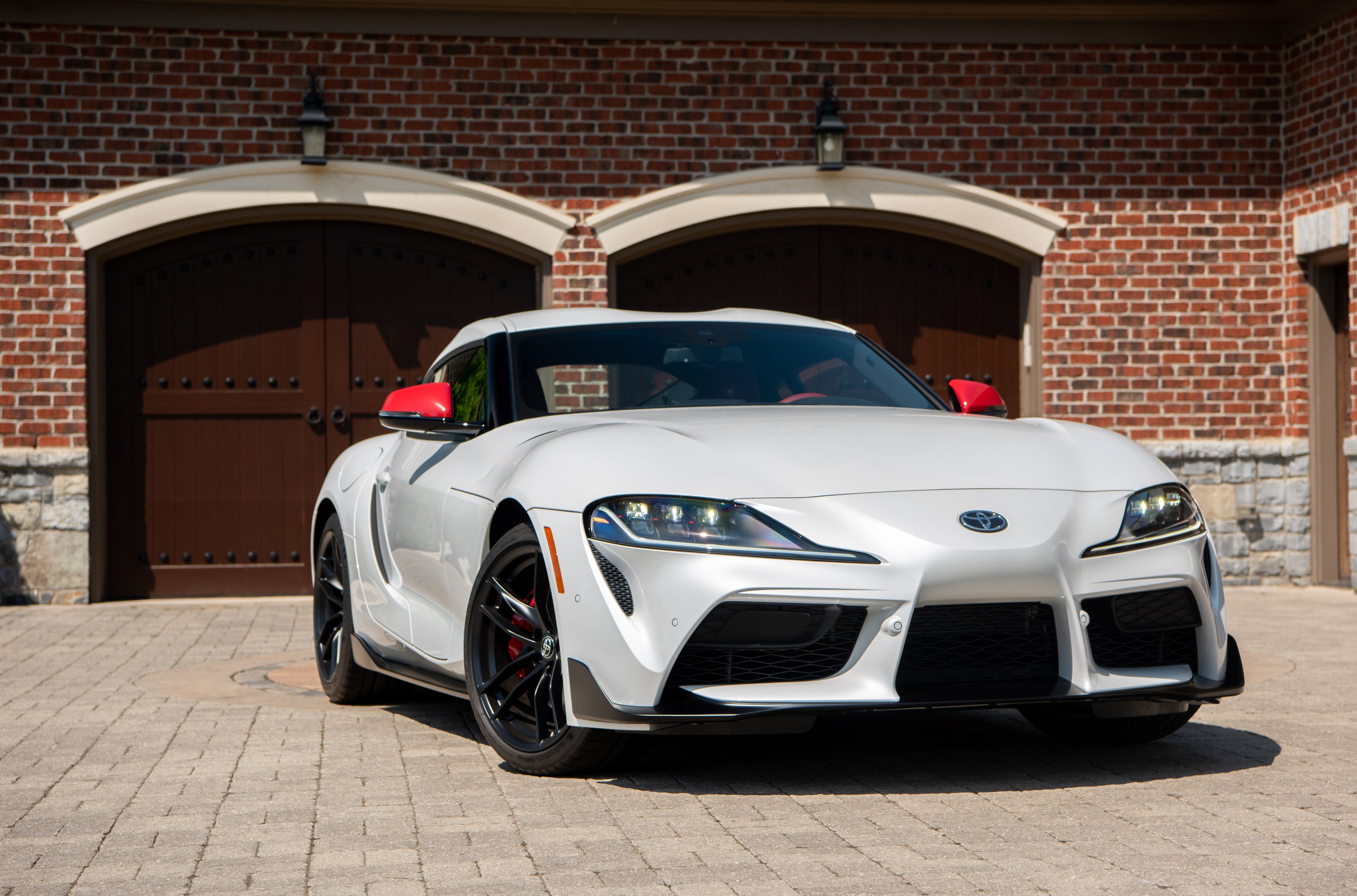 I never drove the previous versions of the Supra, but what I am told of many cars from the 90s is they are never as perfect people remember. “Don’t meet your heroes,” I suppose. But the new Supra fits an automotive sweet spot. It fills the need for drivers who place cornering ahead of acceleration, and yet also want more power than offered by a Mazda Miata or Mini Cooper. In a way, it’s the more powerful Toyota 86 that fans have been clamoring for, but with an upgraded interior and the price to match.

The 2020 Toyota Supra has a base MSRP of $49,900. The Premium trim adds the BMW-based infotainment system and other features for $53,990, while the Launch Edition has unique touches like the red side mirrors for $55,250. Be advised that dealers are upcharging $5-, $10-, even $20,000 on top of that for early models. We advise patience, and let the other guy pay the premium to be first.

Besides, the Supra is not about posturing. You have to really love the experience of driving to put up with the Supra’s cramped cabin dimensions. And while I have mixed feelings on its BMW roots, for those who love chasing after that next corner, the new Toyota Supra certainly is a true “Ultimate Driving Machine.” 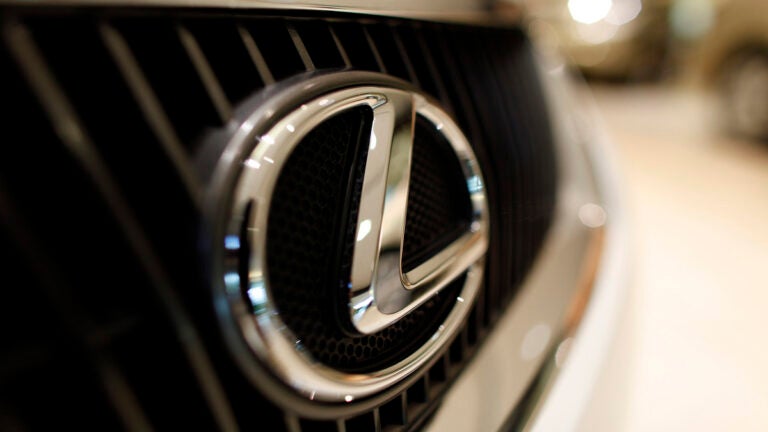