The electric vehicle company announced its fourth-quarter production and delivery results on Sunday, well before it plans to report its sales numbers from the same October-December period.

The Austin, Texas-based carmaker said it delivered 308,600 vehicles in the final quarter of 2021, which is also a record for the company and thousands more cars than Wall Street analysts expected. 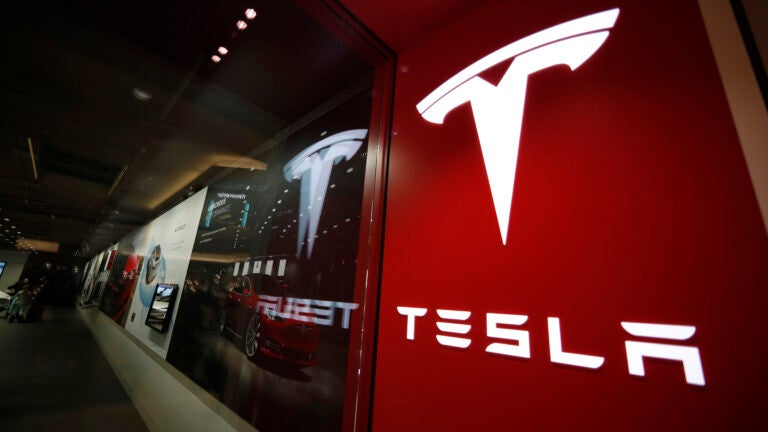