After initially planning on permanent Route 1 lane closures during a years-long Tobin Bridge construction project, the Massachusetts Department of Transportation has changed its plans.

“The sequence of work and corresponding impacts have been updated to better accommodate and optimize travel throughout the region,” MassDOT spokesman Patrick Marvin said Friday in a news release.

MassDOT will no longer implement a permanent lane closure on the lower deck (Route 1 northbound). Instead, starting Sunday, April 22, three adjusted lanes will be in place on the bridge during peak commute hours, and the department will now implement off-peak lane closures, too.

New England’s largest bridge, opened in 1950, carries Route 1 over the Mystic River between Charlestown and Chelsea. Look out for various travel changes as the project moves through its phases between now and 2020.

Here are the impacts for this construction season, via MassDOT:

The following lane closures will begin on Sunday, April 22:

The following closures will begin soon:

No more than one ramp will be closed at a time, according to MassDOT.

Work includes steel repairs and concrete deck work to the bridge’s upper and lower decks, as well as waterproofing, resurfacing, installing pavement markings on the bridge, and other operations.

“Before heading out onto the roadways, people should consider public transportation options and check tools such as mass511.com, our GoTime travel app, and other navigational apps to reach their destination in a timely and efficient manner,” said Highway Administrator Jonathan Gulliver in a press release. 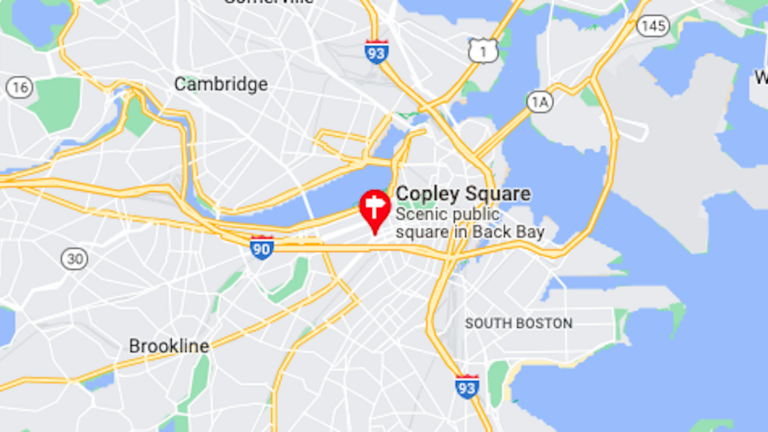