Newbury Street will shut down to vehicular traffic for one day each month until the end of the summer.

Nearly a mile of the street will close to cars from 10 a.m. until 6 p.m. on July 14, August 25, and September 15. The closure will be from Arlington Street to Massachusetts Avenue.

Intersections at Exeter, Fairfield, Gloucester, and Hereford streets will be car-free, but the remaining three will stay open for public safety access.

What to know about parking:

Cars will not be allowed to stop at the following locations, according to a news release from the city:

Other ways to travel to the event:

Bike corrals will be available on the closed-to-cars stretch of the street for those who want to cycle to the event, and BlueBikes are available throughout the Back Bay.

MBTA stations near Newbury Street include: 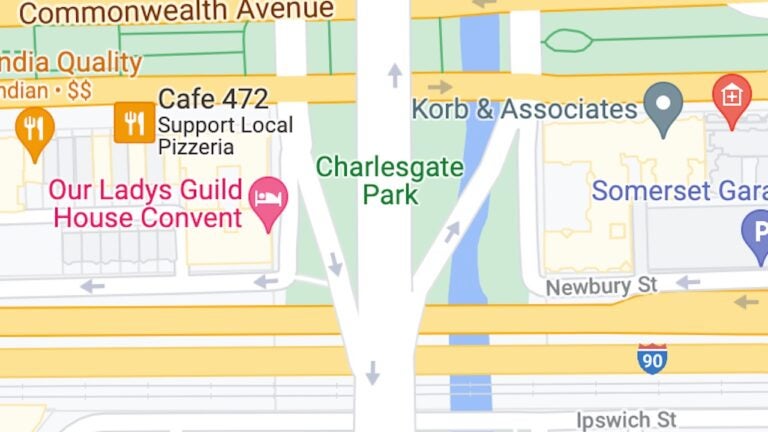