GREENWICH, Conn. (AP) — Police have charged a 14-year-old boy with stealing a Maserati from a home in Connecticut in April.

Police tell the Greenwich Time the teen stole the 2017 Maserati Levante from a home in the affluent town’s Cos Cob neighborhood.

The teen has been charged with larceny and burglary. His name had not been released due to his age. 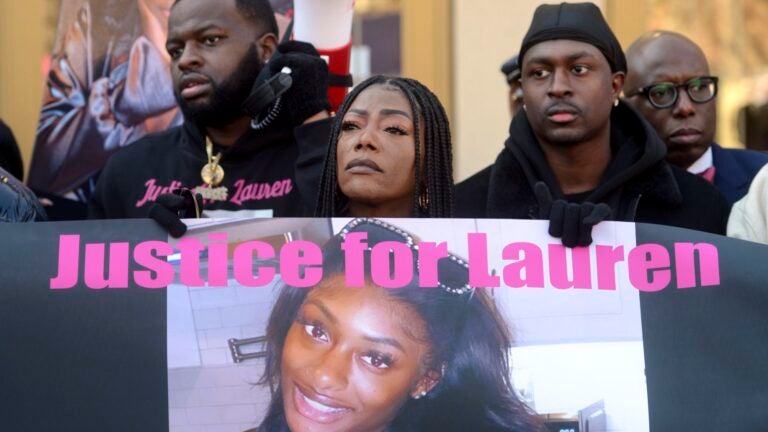