No one wants to be sitting in traffic with smoke rising all around them, especially when it is rising from the 465-horsepower Shelby Cobra replica they are driving.

I recently experienced this scenario while behind the wheel of the bestselling Cobra replica on the market. I nervously attempted to pull the car to the side of the road, as the traffic started to line up behind me.

It was a situation I feared when I learned that Wareham component car kit manufacturer Factory Five Racing would be letting some members of the automotive press drive the Cobra. My first reaction was anticipation; my second was worry about breaking down. Shelby Cobras are not subtle cars, and any mistake made behind the wheel would be placed under a microscope by onlookers.

I was not fully prepared for the beautiful simplicity of these performance machines. No stereo, no A/C, just a fan and a fire extinguisher. Too often, we are seduced by the latest technological goodies. Can the suspension self-level? Is there a wine chiller in the back seat?

The Mk IV can’t hear these silly questions over the rumble of its own 5.0-liter power plant.This was the personal car of Factory Five CEO Dave Smith. He installeda Ford Racing crate engine that makes a stupendous 465 horsepower. With a curb weight of just 2,250 pounds, it might as well be 900 hp.

Upon asking Smith for pointers on his personal car, I was given the kind of advice that more people getting behind the wheel of high-performance sports cars should receive,“If you don’t respect it, it can kill you.’’

I embarked at close to a snail’s pace. I needed time to learn the car, as I could inadvertently shift from second to fifth gear just by sneezing. Every shift required a quick prayer until I got a feel for the transmission and clutch. The car had recently been on the PowerBlock on SpikeTV. I did not need them to do a follow-up story on how some auto writer had wrapped it around a tree.

Once I felt I could let the beast stretch her legs, she was glorious—and manageable.The car featured a 5-speed overdrive manual that dropped the revs down to a civil 2,000 rpms. Fifth gear is for having a conversation with your passenger. Fourth is for tuning him out. Third?That’s for transplanting your eyeballs in the back of your head.

Under full acceleration, everything falls off your radar, yet you never loose awareness of the vehicles around you. With no windows and no convertible top, it’s not an option.

After 20 memorable miles on I-95 north, running tandem with several other Factory Five cars, we left the highway for the back roads.We hit traffic, and it became apparent that something was amiss with my car. When I depressed the clutch to coast, the Cobra came to an abrupt stop. After about 100 yards off this, the smoke began to rise. My worst fears were realized.

I pulled to the side of the road, and soon Smith was on the scene assessing the issue. It was determined that the right rear brake caliper had seized up, preventing the Mk IV from moving any farther. This most personable CEO told me not to worry about it, and to hop in one of the other cars and we would meet up later.

When he caught up to us, he suggested one of two things had occurred: Either there was a fault in the performance brakes that had been installed recently, or my left foot had been riding the brakes inadvertently.

Smith pondered whether he had incorrectly set up the $2,000 Wilwood performance brakes. He was being polite. I have size fourteen feet, and the car had a narrow pedal set up for heel-toe driving.You do the math.

I would easily sacrifice my little toe for another chance behind the wheel. 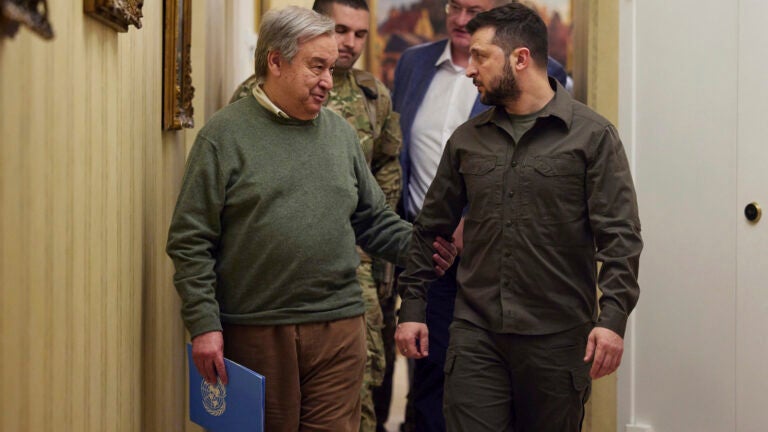