TRURO—Our 2012 Camry Hybrid XLE arrived on Cape Cod just in time for some get-acquainted miles before we had to pack up for a three-hour trip home after a week’s vacation.

We had an impressive pile of luggage, leftover food, and beach gear. The big question was: Would it all fit?

We suspected cargo space would be at a premium because the hybrid battery pack generally takes a sizeable chunk of space in the trunk behind the rear seat.

It turns out there was no problem.

Not only did everything fit, but the cabin of the redesigned 2012 Camry was also plenty roomy, providing excellent legroom for rear-seat passengers. The hybrid version contains 13.1 cubic feet of cargo space (compared to 15.4 cubic feet for the non-hybrid Camry), but that’s still a good amount. Toyota achieved this by moving some hybrid components under the hood in this model.

Earlier this year, we reviewed two other versions of the Camry. Both were winners.

A quick recap: The V-6 version of the Camry was decidedly Lexuslike with strong performance, lots of amenities, a near-luxury interior, and a refined ride. Our XLE test car had a sticker price (including destination) of $33,446 and averaged 27.2 miles per gallon.

The base four-cylinder LE we tested was priced at $24,103 and got 32.4 mpg. It was my pick as an economical and capable midsized vehicle that was both refined and economical.

Costs are close enough that if you want to “go hybrid,’’ it’s almost a wash.The extra $2,500 or so you’ll pay for the hybrid over the fourcylinder LE would be recouped over 80,000 to 90,000 miles, assuming gas prices remain in the $3.75 range, sooner if fuel costs spike.

But other factors, such as owner satisfaction and projected lower maintenance costs, work into the equation, too.

On the drive home, we averaged 40.2 mpg in the hybrid, covering the full length of the Cape in heavy but not-backed-up traffic. That was followed by more heavy traffic on Rte. 3 north, some stop-and-go on the Expressway through Boston, then clear sailing on Rte. 95 north toward NewHampshire.

The hybrid Camry, unlike the Prius, isn’t designed for maximum economy; instead, it’s a mix of economy, performance, and comfort. Individual drivers can adjust the“economy equation’’in various ways.

For 2012, the hybrid drive system includes a larger 2.5-liter fourcylinder engine that produces 156 horsepower and 156 lb.-ft of torque. The 105 kW electric motor adds another 199 lb.-ft. of torque and the combined system is rated at 200 horsepower.

Economy minded drivers can go the first 1.6 miles on electric power alone at speeds below 25 mph. A green EV light confirms this mode.

Driving in ECO mode makes fuel economy the priority by adjusting throttle response and air conditioning output. You can set the dashboard display to report fuel economy in real time, a feature I found turns on a driver’s competitive juices to see just how high it’s possible to get that mpg number. However, turn off ECO mode (by the push of a button) and the combined power plants become a strong performer, going from 0-to-60 in a respectable 7.6 seconds. I used it for pulling into traffic on the Cape and accelerating down on-ramps for highway merging and passing. The rest of the time was spent in ECO.

The hybrid’s standard interior is a two-tone fabric that didn’t impress either Mrs.G or Daughter G (in from Italy for the Cape vacation). An optional leather and ultrasuede is available and worth a look.

Braking is strong and the system captures kinetic energy from the turning wheels, changing the electric motor to a generator to help recharge the battery pack. Moving the shift lever into“B’’on long descents uses the system for both engine braking and charging.

Toyota has made the Prius the poster vehicle for hybrids, but the same system has proven equally dependable in the Camry and Highlander.

The new Camry sales are leading the midsized segment despite strong competition from Nissan’s newAltima, the Ford Fusion, Chevy Malibu, Hyundai Sonata, Kia Optima, Chrysler 200,VW Passat, and Subaru Outback. In addition, Honda is about to unveil a redesigned version of the Accord, which is the No. 4 seller in North America.

Meanwhile, the hybrid option looks as though it will be one more factor helping keep the Camry in front of the sales pack. 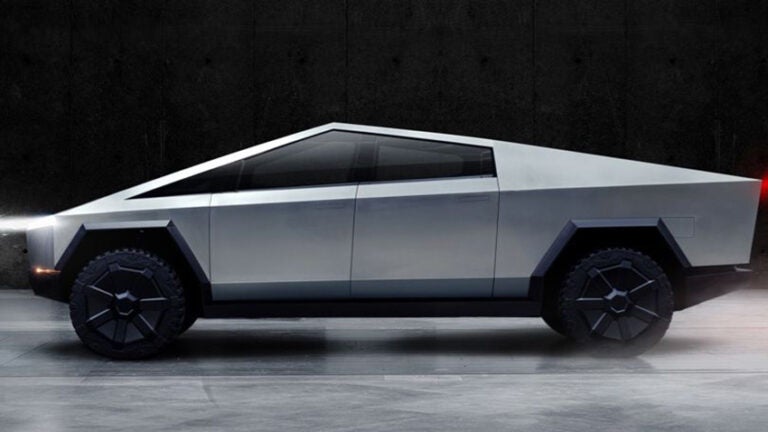