If you live in New England and you don’t know by now that snow salt can corrode your car, well, your car is probably pretty rusty.

“Winter is by far the busiest time because of the corrosive elements of melting snow and ice,’’ Paisner told Boston.com “That’s the primary difference in snowy regions, much more volume than in summer.’’

Jose Barrera, the manager of Allston Car Wash, said he plans to be busiest right after a storm. “After a few inches, they come right after when it stops snowing.’’

All that winter washing is good for the cars, but it might be bad for the environment.

Some people seem to think so in Los Angeles, where the #dirtycarpledge social media campaign originated. As Los Angeles Magazine explains, the pledge is an attempt to save water in the face of California’s massive drought.

Refusing to wash your car is a drastic measure that’s not necessary or feasible during winter in New England, but if you’re looking to waste as little water as possible, should you be hitting up the local car wash or washing your own car in the driveway?

As it turns out, a commercial car wash is still be your best bet.

Paisner claimed that his washes use somewhere between 28 and 32 gallons per car.

Furthermore, Paisner said that car wash owners think about the environment in other ways.

“We are also good at using types of solutions that are environmentally friendly,’’ Paisner said. “They go through on-site grease and water separators and go to treatment facilities.’’

He said home or parking lot car washes often run into rivers and streams, tainting them with potentially harmful chemicals.

The New England Car Wash Association also says on their website that driveway or hard surface washing can also carry harmful chemicals down into drains.

And it’s not just self-interest talking. The United States Environmental Protection Agency said this could especially have an impact in urban areas that have a high concentration of cars.

And if you’re worried about the expense of using commercial car washes, Paisner said that many businesses are now doing what they call “unlimited wash plans,’’ where customers pay a flat rate (starting at $25) and get to go to the car wash as many times a month as they want.

With that kind of deal, maybe staying in your car for the cold months is a economically friendly option. 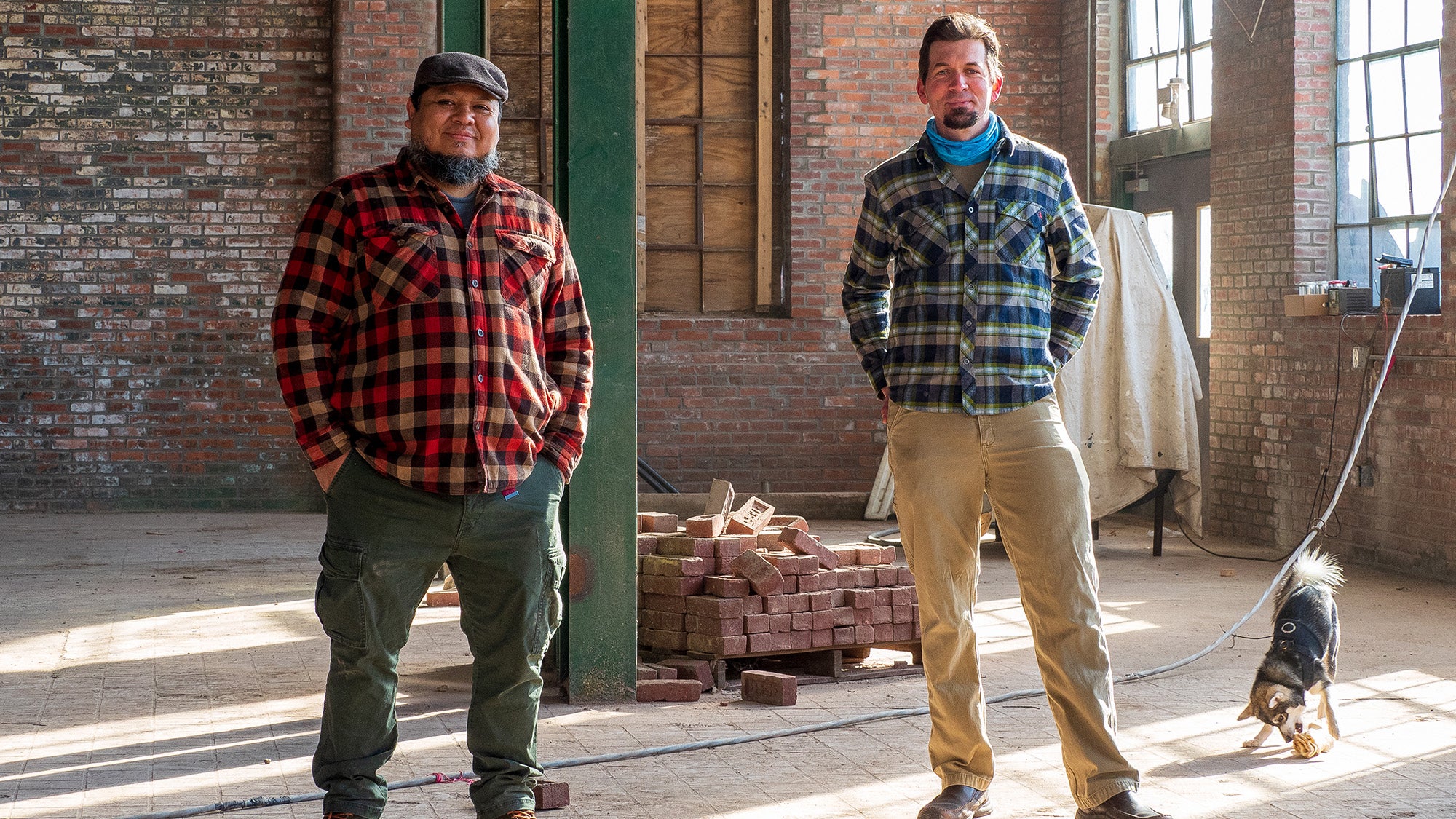