Getting rid of a car isn’t always as simple as selling it and picking out a new one.

If you’re one of those people who gave your car a name, assigned it a gender, or spoke about it in human-like phrases, you know what I’m talking about.

At some point, you’ve probably gone through the pain of letting go of your beloved car and replacing it with someone new.

My first car was a Volkswagen Jetta. I had it for three years before it was time to turn it in. We arrived at the Volkswagen dealership to replace it with a new one (which should have made me happy), but all of the memories I had in that car came rolling back. The nostalgia hit me straight in the face.

I remembered driving to high school with my sister, singing the “Wicked’’ soundtrack at the top of my lungs. I remembered driving myself to my soccer games, stepping out of the car feeling on top of the world. And I remembered calling my parents from the front seat to let them know I got to my friends’ houses safely.

My car represented freedom, family, and friendship. Others I spoke with expressed similar attachments to their first cars.

“My first car was an ‘87 Chevy Celebrity, which I got in 1994. It was Chevy’s econo-box car, so it didn’t have many bells and whistles, aside from a cassette player. It had a split bench seat, which meant that I would drive around with one hand on the wheel and my girlfriend snuggled up next to me, and that was honestly the greatest feeling in the world.’’

He then said he got into an accident, rendering the car unsalvageable. He remembered “how bummed I was cleaning the car out before the tow truck took it to the junk yard.’’

For Boston.com writer Ellen O’Leary, her large family’s gold Chevy Suburban came to represent more than just what got them around:

“We called it ‘The Beast.’ It was wonderfully easy to find in the overcrowded Target parking lot, and easily discernible in the carpool pick-up line. My younger brother threw up in the back seat after a large New Year’s breakfast met with his tendency to get carsick. It always smelled a little bit of maple syrup after that…We drove to Washington D.C. and, mid-week, it broke down on the side of the road. We walked a few miles to the nearest strip mall and spent the afternoon reading in a CVS and playing in the parking lot instead of at whatever museum we were trying to go to.“

She said “the beast’’ would always remain a large part of her childhood memories.

Hannah Sparks, another Boston.com writer, said her first car, a Nissan Murano, was “kind of a clunker, and it wasn’t until she was leaving the parking lot after getting rid of it that she realized her tender feelings toward the vehicle:

“As I was pulling away from the dealer in my new car, however, I saw the Murano sitting in the lot and felt really sad. It looked so, I don’t know, lonely, sitting there by itself. A few weeks after I got rid of it, my boyfriend told me he saw someone driving it (it had some distinctive features that made it easily identifiable), and my response was “I hope they’re taking good care of it.’’ Definitely never thought I’d feel that way about that tank of a car!“

Why don’t we feel the same way about throwing out a busted television or phone?

A 2013 AutoTrader study helped answer that question by determining that people mimic real life relationships with their cars.

“According to the survey, consumers tend to personify their cars to the point that the relationship with them mirrors relationships with living beings in their lives. More than 70 percent of respondents feel “very attached’’ or “somewhat attached’’ to their cars, with 36 percent describing their vehicle as an “old friend’’ and more than a quarter saying they feel sad when they think about parting ways with it.’’

“The emotional attachment people feel for their cars is interesting, but not completely surprising,’’ life coach and relationship expert, Dr. Michelle Callahan told AutoTrader. “In addition to the large financial investment, a car can become a significant emotional investment – it’s there with them for major milestones in their lives like weddings, new babies and graduations and it’s literally the ‘vehicle’ that makes being physically present in these moments possible.’’

The Atlantic’s CityLab discussed how the more you personify your car, the more likely you will miss it when it’s gone, so don’t feel silly for having emotions on the day you let it go. 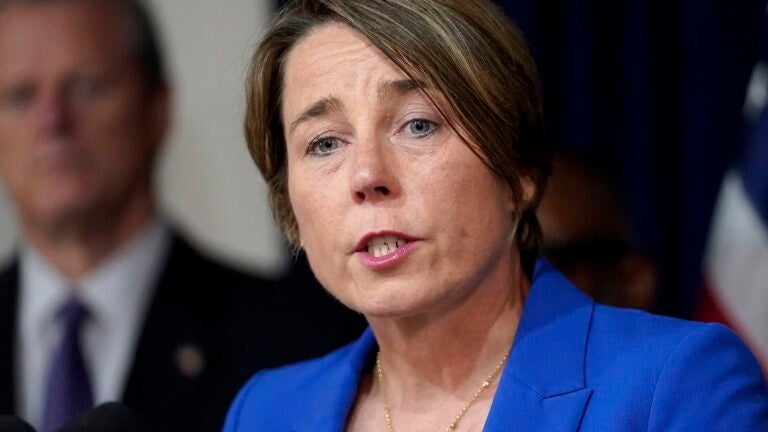