A vehicle’s pedestrian detection system acts as an extra set of eyes for motorists, helping them avoid potentially catastrophic collisions.

Pedestrian detection systems use cameras or sensors to see people in the car’s path, then tell the motorist by delivering either a visual or audible alert, or both.

David Aylor, manager of active safety testing for the Insurance Institute for Highway Safety (IIHS), said a vehicle’s pedestrian detection system can determine the outline and movement of a pedestrian.

“Pedestrians have predictable movements and the algorithms in the camera can tell the driver whether [the object detected] is a pedestrian,’’ said Aylor in a phone interview with Boston.com.

Like an autonomous braking system, pedestrian detection systmes can respond quickly to an impending collision, even without the driver’s input if necessary.

“If the driver doesn’t respond and the vehicle’s system has autonomous braking, it will automatically apply the brakes to avoid a collision or at a minimum try to mitigate a crash,’’ said Aylor.

Volvo is credited with developing the first “pedestrian collision mitigation system’’ in the United States. The system debuted in 2010 on the Volvo S60 sedan with the label “pedestrian detection.’’ Subaru developed a similar system around the same time, but it was only available in Japanese markets.

In recent years, some more auto manufacturers (including Ford, Toyota, and Mercedes-Benz) have started to offer some form of pedestrian detection equipment. Some automakers, such as BMW, offer a system that can read a pedestrian or animal’s infrared heat signature, making it easier to detect both during nighttime driving.

Aylor points out that vehicles have gotten safer over time, which has helped reduce the number of vehicle-related deaths for motorists and passengers. But while motor vehicle fatalities have decreased, he points out that pedestrian deaths have for the most part remained unchanged.

“That’s why it’s an important issue to address,’’ said Aylor.

Overall, Aylor has a lot faith in pedestrian detection systems to save lives.

“I think it has the potential to be very effective,’’ he said. “Any time a vehicle that is much heavier than a pedestrian, being able to avoid that crash altogether would be hugely beneficial.’’ 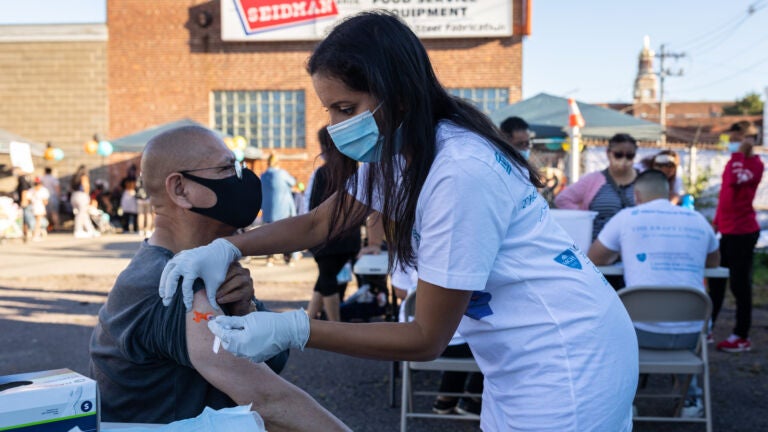