Whenever self-driving cars finally hit the roads, you’ll be more likely to find younger generations taking them out for a spin. Or do we mean being taken out for a spin?

Overall, younger generations demonstrated greater interest in self-driving cars than older consumers. The study found 59 percent of Gen Y (also known as Millennials) said they would “definitely’’ or “probably’’ be interested in a fully autonomous vehicle. About one-third said they would pay $3,000 or more for the technology.

“The level of trust is directly linked to the level of interest in a new technology among automobile buyers,’’ said Kolodge in a statement.

The security of the emerging technologies is a shared concern among all ages. Most respondents expressed concerned about privacy and the potential for the systems to be hacked.

“Acceptance can be increased with exposure over time and experience with automated technologies,’’ said Kolodge. “But trust is fragile and can be broken if there is an excessive number of incidents with automated vehicles.’’

This is the second Tech Choice Study conducted by J.D. Power. The study gauges consumer interest and awareness in emerging vehicle technologies. Over 7,900 consumers who purchased or leased a new vehicle in the past five years participated in the survey that was conducted online between February and March 2016. 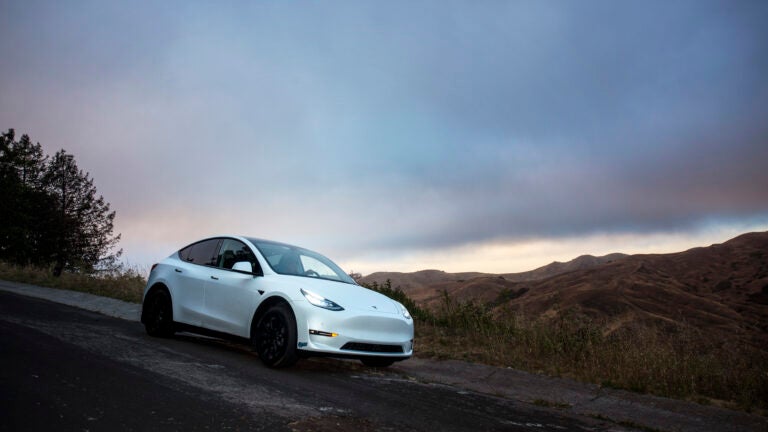