Massachusetts parents with teen drivers can take comfort in the results of a new study from CarInsurance.com. The online insurance marketplace named the commonwealth the safest state for teen drivers.

According to a study conducted by the Centers for Disease Control and Prevention, only 7 percent of Massachusetts high school students age 16 and older reported driving drunk and 32 percent of teen drivers reported texting or emailing while driving.

Both statistics are among the lowest state averages, according to CarInsurance.com’s findings.

Motor vehicle crashes are the leading cause of death for U.S. teens according to the CDC. The agency found six teenagers between the ages of 16 and 19 die as a result of motor vehicle injuries every day.

Insurance companies regard teen drivers as high-risk, and charge more to cover them, because they are relatively inexperienced drivers. But Massachusetts falls in the middle of the pack when it comes to insurance costs for teen drivers, according to CarInsurance.com’s findings, with an average insurance rate of $3,752 per year.

But while Massachusetts may have earned high marks for keeping teen drivers safe, CarInsurance.com found parents could be doing more to enforce safe driving behavior.

Most parents surveyed (64 percent) said they were scared of their teen driver’s abilities behind the wheel. Driving too fast and following other vehicles too closely were the ranked as the most concerning driving behaviors, while weaving between lanes and eating while driving were among the least worrisome.

After Massachusetts, the next four safest states for teen drivers were Maryland, Alaska, Virginia and California.

At the other end of the scale, Montana was ranked the most dangerous state for teen drivers, followed by North Dakota, Louisiana, South Dakota and Mississippi. 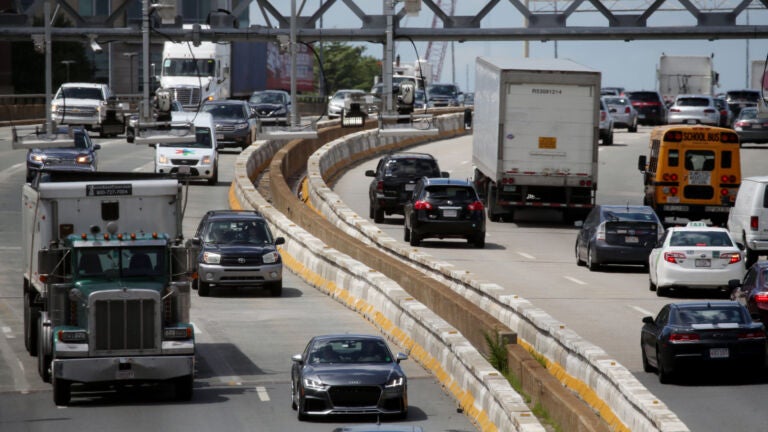