As motorists prepare to embark on their Fourth of July travel plans, it’s an important time to remember to be safe on the roads.

And there’s a very good reason for this. According to a recent review by the Insurance Institute for Highway Safety, Independence Day is the deadliest day on average for motor vehicle crashes.

The institute reviewed the most recent fatal crash data from 2010 to 2014. According to IIHS’s research, an average of 118.4 motor vehicle deaths occur on July 4, making it the deadliest day of the year for crashes.

“Traveling on a major holiday is risky for many reasons,’’ said Chuck Farmer, IIHS vice president for research and statistical services, in a statement. “In general, there are more people on the roads, and drivers may be navigating areas beyond their regular commuting routes. There’s a high incidence of alcohol use, which sharply raises the risk of crashing.’’

The analysis found alcohol is a factor in many fatal crashes on July 4 with 47 percent of deaths on Independence Day involving at least one driver, pedestrian or bicyclist with a blood alcohol concentration of 0.08 or higher.

“Summer should be a season of fun for families in Massachusetts. For too many teen drivers the time between Memorial and Labor Day is becoming known as the 100 Deadliest Days. That’s when fatalities from teen driver crashes increase by 43 percent’’ said Baker in the PSA.

Baker and other Massachusetts safety officials are urging motorists to pay attention to roads and reduce distractions by putting away cell phones while driving.

Independence Day is also a much riskier day for motorcyclists according to IIHS’s findings. On July 4, an average of 26 motorcyclist deaths are reported, more than twice the daily average of 12.1 deaths during the five-year period.

“Motorcyclists have to be especially careful, so wearing a regulation helmet is always a good choice even in states where they aren’t required,’’ said Farmer. 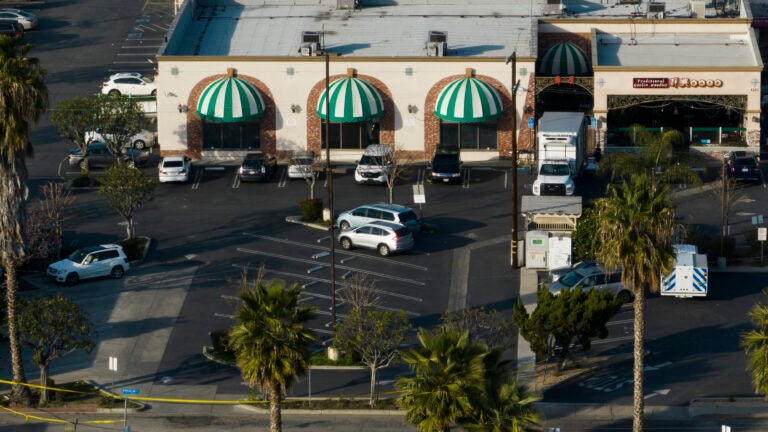