A new Allstate report looked at how often Allstate-insured customers in the 200 largest U.S. cities were involved in a car crash between 2013 and 2014. Boston ranked last on this list.

Other drivers across the Bay State aren’t off the hook, either. Worcester ranked just above Boston at number 199, with an average of 4.5 years in between filed insurance claims. That’s 124.4 percent higher than the national average. Springfield also had a low ranking, at number 196. The average driver there experiences an auto collision every 5.7 years, which is 76.7 percent higher than the national average.

Brownsville, Texas ranked safest in the country at number one, with 14.6 years in between claims. 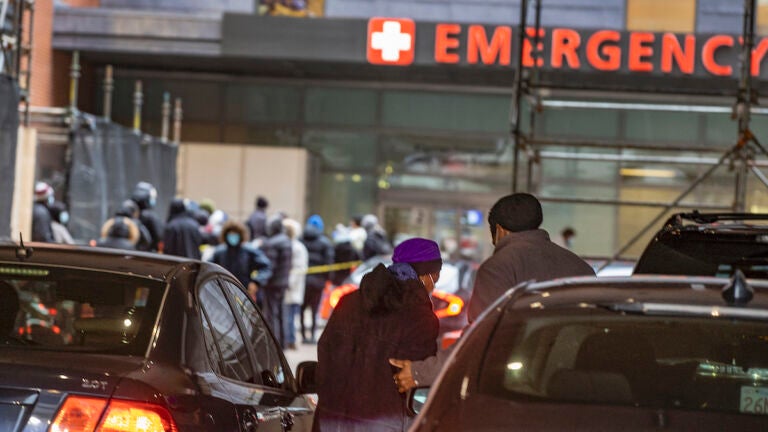