With 2021 coming to a close, we thought this would be a great time to look back at the year that was for the Boston.com Book Club! We overachieved a little this year, as we ended up reading 13 books instead of 12. While our book journeys happened to focus mostly on books by Massachusetts authors, we did travel in a trapezoid-shaped fashion to the farthest reaches of New England _ from up in Maine to northwest Vermont down to Nantucket and back over to the Connecticut suburbs.

We launched the Book Club in August of 2020, which meant that 2021 was our first full calendar year. Over the course of the year, we touched on nearly every genre. The start of the year was heavy on young adult, as three of the year’s first four selections were YA titles. And we finished the year with an emphasis on non-fiction, as the last three selections of the year were various shades of non-fiction. The middle of the year, featured a run of four straight adult novels. Did we plan this near-perfect symmetry out? No, we sure didn’t, that’s just how the releases fell this past year. But it is fun to look back and see the patterns.

Overall, we read in the following genres: young adult, science fiction, romantic comedy, graphic novel, memoir, literary fiction, contemporary fiction, mystery, sports and history. In other words, all over the map. We are blessed in New England with a treasure trove of writers, and they don’t pigeonhole themselves to any particular genre or even set of genres. I like to joke with people that if you pick up any book, it’s likely that the author came from one of three places — Brooklyn, New England, or other.

Books we chose in six of the 12 months this year ended up being either New York Times or USA Today bestsellers. Two of this year’s selections — Fat Chance, Charlie Vega and The Secret to Superhuman Strength — went on to win 2021 New England Book Awards, and one — Riot Baby — won a 2020 New England Book Award. These books garnered starred reviews, ended up on year-end lists and in one case held the tales of a very, very good doggo.

Just as exciting, we helped introduce you to 11 independent bookstores and one literary festival. More than ever, it’s important to shop at independent retail locations, be they bookstores, breweries, cheese shops, clothing stores, or any other kind of independent retail. This year, we were able to feature Porter Square Books, Copper Dog Books, High Five Books, Newtonville Books, Phoenix Books, Print: A Bookstore, Wellesley Books, An Unlikely Story, Mitchell’s Book Corner, Belmont Books, and my shop, The Silver Unicorn Bookstore. We also highlighted the Martha’s Vineyard Book Festival, and in doing so featured our first conversation that was between two authors instead of an author and a bookseller, and it was a rare treat to hear Sunny Hostin and Deesha Philyaw in conversation.

In between the introductory articles, takeaway articles, and profiles of these bookstores, all of which you can find on our Book Club landing page, we also tried to use many of these book’s themes to connect with you, our readers. We talked to you about the true crime podcasts you’re listening to, the best and worst moments of the New England Patriots 20-year dynasty, and your favorite spring photos.

All of those pieces feed into our virtual events between author and bookseller:

Thanks for partaking in the Boston.com Book Club this year. We’re busy planning our slate of books for 2022, so stay tuned to this space soon for our next selection. 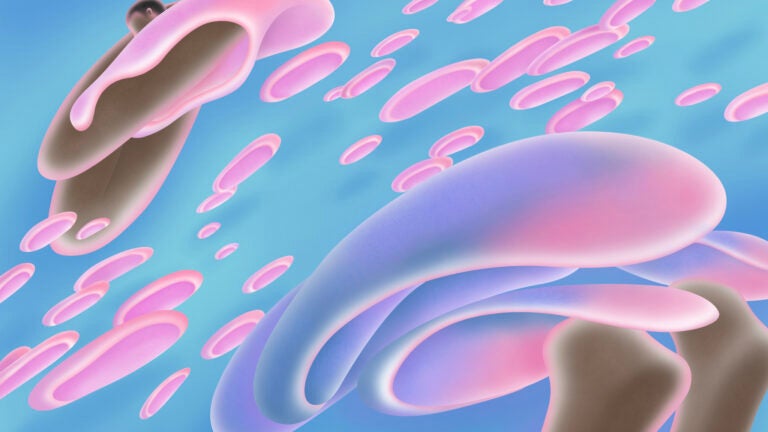 Ozempic can cause major weight loss. What happens if you stop taking it?