If we want to build strong communities, an important component of that is raising children who have the tools to be socially minded and antiracist.

This was the key message from Boston.com’s recent Book Club discussion with Dr. Ibram X. Kendi, scholar and author of several books on race in America.

Kendi is the founding director of the Center for Antiracist Research at Boston University and the author of several books, including “The Black Campus Movement” and “Stamped from the Beginning: The Definitive History of Racist Ideas in America.” His most recent is a picture book entitled “Goodnight, Racism,” and the second in his “How to Raise an Antiracist” series.

Kendi spoke with Boston Globe correspondent Kara Baskin as part of the Globe Summit, where the two discussed how parents and caregivers can raise a generation of socially minded children and how Bostonians can challenge themselves to be more self-reflective about race.

Read on for takeaways from their discussion, and get more Book Club updates here.

1. Kids are aware of race and racism earlier than you might think

Too often parents and other adults assume that children don’t notice diversity and racial disparity, but they’re more perceptive than we may be aware. Research shows that by the time they’re three years old, children have already started to connect skin color to race, according to Kendi. Conversations about antiracism are important to have at any age and can be tailored to the child’s understanding of the world around them.

“They see racial inequality. They see, according to studies, that people of certain races are in certain types of jobs,” he said. “In explaining it to them, we have to explain to them why that inequality exists. That’s what it means to really raise them to be antiracist.”

For younger children conversations that emphasize that humans are different but equally deserving of respect are important. As a child gets older, the conversation can become more nuanced.

“If it’s older kids and children, actively teaching them specifically, that the causes of those disparities that they see are what’s wrong with policies or rules, not what’s wrong with certain people on the lower, impoverished end.”

2. Books are a key tool to expose children to antiracism

One of the ways Kendi exposes his own daughter to other cultures is through literature, and he encourages all parents to do the same. This is particularly important for white children, who are more likely to live in segregated communities and not have regular access to people of different races and backgrounds, according to the scholar.

“That is why using media or using events or using places that we take them to, is absolutely critical,” he said. “And when I say media, I’m specifically talking about books, that we read to them or that we encourage them to read, which then can cause them to become curious and ask questions.”

As the push to ban books on race and other topics from schools and libraries gains steam in many parts of the country, Kendi said it was particularly important for parents, caregivers, and educators to take power back.

3. Talking about race with children should be an ongoing conversation, not a lecture

The best way to continuously incorporate antiracism into parenting and caregiving, according to Kendi, is to allow children to be curious about their environment.

“If other folks’ students or children are anything like my daughter, she doesn’t like being lectured to,” he said. “And so we have to create conditions, whereby the child becomes curious about having the conversation. The child themselves wants to engage in that conversation.”

Because children are exposed to racial biases so young, there may come a time when they display racism. The instinct for many well-meaning parents is to shut down conversations when this happens; instead, Kendi encourages parents to allow their children to get curious and explore why they have the biases they do. Otherwise, a child may receive the message that they aren’t allowed to have the discussion at all.

“When a child says something [racist], this is an opportunity for the parent to ask, ‘Why do you think that’s the case?,'” Kendi said. “For the parent to engage the child in a conversation on why they think that, where they got those ideas from, and then to ensure that the child has a more antiracist and equitable set of ideas.” 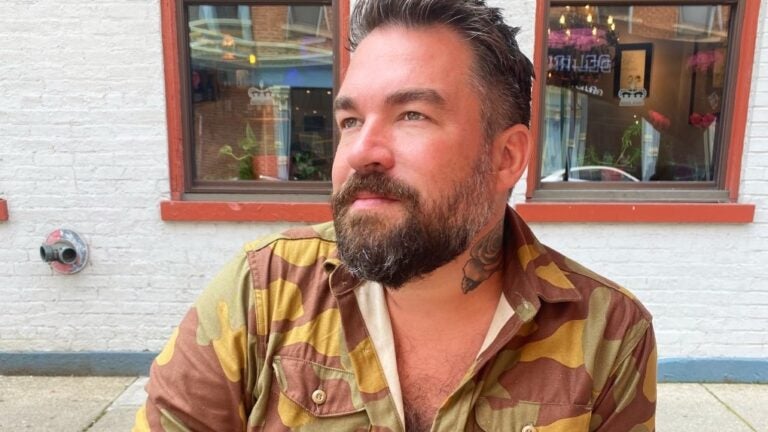