It’s been a very rainy couple of weeks in Boston, and there are more showers coming our way in the next week. Last Friday, Tropical storm Elsa brought with it intense rainfall and winds, and since then ongoing rain has caused flooding in multiple cities across Massachusetts.

The first week of July in Boston was the wettest in more than a century, according to the Boston Globe. A week of prolonged rain has caused cars to get stuck in Lynn, Natick, and other communities along the Charles River.

As a coastal city, Boston is vulnerable to rising sea levels which has the potential to bring long-term problems to the MBTA and sewer system, among other things. Several candidates for Boston’s next mayor have highlighted climate change as an important issue for the city and laid out plans to address the challenges it might present to our infrastructure.

Elsewhere in the country, extreme weather conditions are also raising alarm bells about climate change. Temperatures continue to rise on the West Coast, where triple-digit temperatures are causing deaths in people and wildlife. In California, wildfires have caused more than twice as many acres to burn in the first six months of 2021 than last year, which also saw record-breaking numbers of wildfires.

As we watch extreme weather patterns continue in Boston and across the country, we want to know: How concerned are you about climate change?

Let us know how you think climate change will affect you and your community by filling out the survey below or e-mailing us at [email protected] and we’ll feature your responses in a future article. 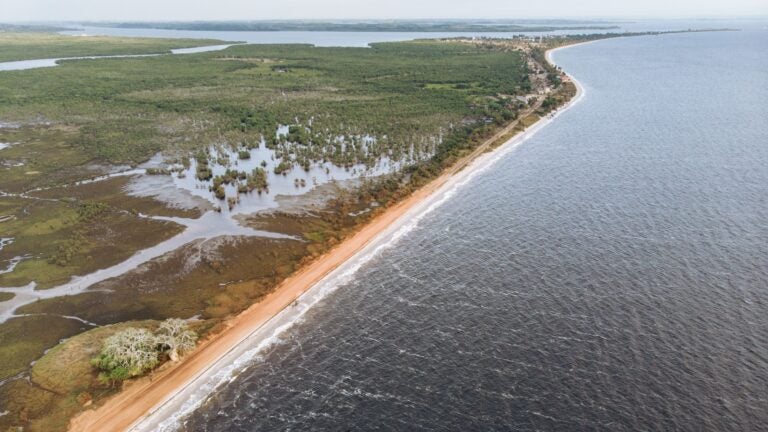