You’ve got to hand it to the folks over at WalletHub. The personal finance website doesn’t go around just declaring things willy nilly — they’re up to their ears in data points over there. Their latest study, for instance, calculated “52 key indicators of livability” in determining the best U.S. states to live in.

And it’s hard to argue with the results, at least if you’re a fan of Massachusetts: The Bay State finished second in their poll, topping the list for Percentage of Insured Population (not a sexy stat, but very responsible), and finishing in the top five for such factors as Highest Income Growth and Lowest Average Weekly Working Hours (really?).

Maybe more of a surprise than that Mass. finished above such high-profile states as New York (third), Pennsylvania (10th), Florida (14th), and Texas (33rd), though, is that it finished below the state in the top slot — namely one of America’s perennial punching bags, New Jersey.

Oddly, Jersey finished in the top 5 of barely any of the featured key metrics cited by WalletHub, a notable exception being “Lowest Crime Rate,” which we’re thinking can’t be right, because “Sopranos.” But apparently its cumulative scores were enough to inch past Mass., with a 63.01 total score, as compared to our 62.6. (Of course, the press release only highlighted nine of the 52 “key indicators,” and we’re presuming that among the unlisted categories was “Bruce Springsteen.”)

So what’s your take? Does second place feel right for Massachusetts? Take the Boston.com poll below, or e-mail [email protected], and we’ll feature your responses in a future article. 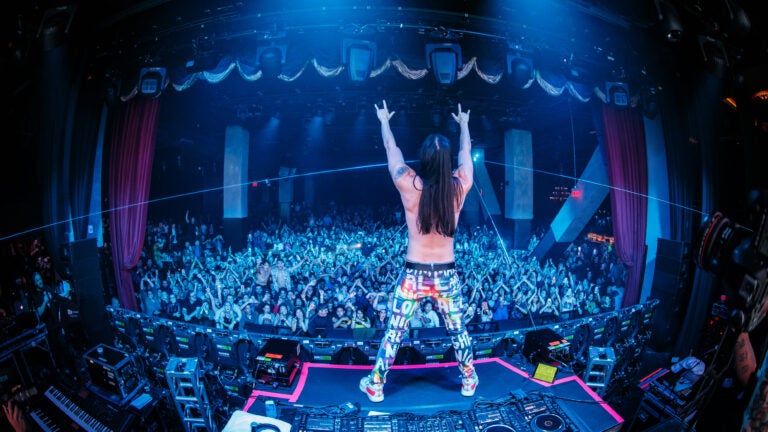 'Perfectly designed for easy access to the three necessities at a show: the stage, the beer, and the bathroom'