It’s official: Jan. 15 will be declared “Chowda Day” in Boston.

“We are thrilled to officially proclaim Jan. 15 as ‘Chowda Day,’” Flynn said in a press release. “Legal Sea Foods has been a tremendous advocate for the City of Boston, giving back in various city-wide charitable initiatives over the decades, and we are excited to honor them with this special recognition.”

The restaurant celebrates “Chowda Day” by offering customers a $1 cup of New England clam chowder on the holiday, according to the release. Proceeds benefit research at Boston Children’s Hospital. Last year, Legal Sea Foods sold over 9,000 units, the release stated.

We want to hear from you: Where do you get your favorite clam chowder? We asked readers in 2020, and want to know if there’s a restaurant worthy of making our new list. Let us know the spot that you visit and what makes it so special. Fill out the survey below or e-mail us at [email protected]. Your response may be used in an upcoming Boston.com article and/or its social media channels.

Tell us: Where's your favorite place to get clam chowder? 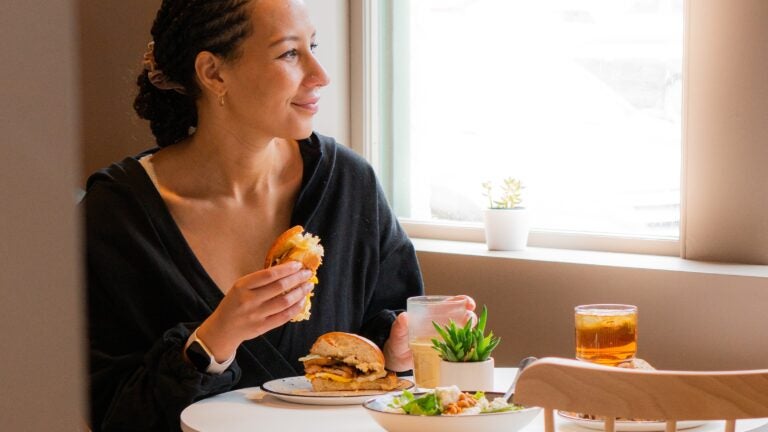