Did the buses run as planned as in-person school reopened in Boston this past week? Depends on whom you ask.

With a driver shortage making headlines as students prepared to return to the classroom after a taxing year-plus of mostly remote or hybrid learning during the coronavirus pandemic, parents were concerned going into Thursday’s opening day. With good reason, as it turned out, many of them say.

Parents and families reported numerous woes to the Boston Globe, including one from a parent who said his son’s bus never arrived in Dorchester after he waited two hours. Others reported resorting to the T, Ubers, or delaying their own work to drive their kids after buses failed to show on time.

Boston Public Schools painted a somewhat different picture, saying in a statement that 57 percent of the school bus fleet completed on-time drop-offs at school buildings — which sounds kind of lame at first blush, until you consider that it beats “both the 48 percent five-year average for the first day of school and the 43 percent on-time morning performance of the last comparable school year, 2019-20,” according to the district.

“This morning, 85 percent of buses arrived within 15 minutes of the bell time and 96 percent arrived within 30 minutes of the bell time,” officials declared Thursday. Which may be the case, but those other 4% are certainly not happy about where that left them. (Neither is the school bus drivers’ union: “Routing for the 2021–2022 school year is by far the worst fiasco we’ve witnessed in our careers,” the union said in a press release, according to the Globe. “It would appear that it was the result of mismanagement and incompetent routing.”)

So how did things go the first week in your neighborhood? Answer the Boston.com poll below and we’ll spotlight your responses in a future article. 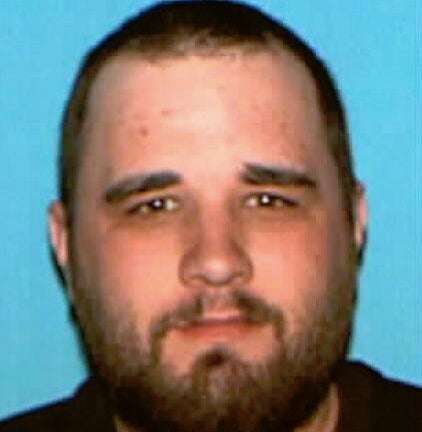