If there’s one thing that’s true about being a Patriots fan, it’s that you’re never bored. For better or worse, the Patriots have broken records and made consistent headlines under Belichick’s leadership.

This month, the Book Club is diving into that leadership and the 20-year reign it created by reading “It’s Better to Be Feared: The New England Patriots Dynasty and the Pursuit of Greatness,” by ESPN’s Seth Wickersham.

Wickersham’s new book, which came out on Oct. 12, focuses on central figures like Bill Belichick, Tom Brady, and Robert Kraft as well as other key players both on and off the team such as Roger Goodell, Josh McDaniels, Jerry Jones, Malcolm Butler, Tom Brady Sr., Peyton Manning, Eric Mangini, Joe Montana, and Julian Edelman. The book relies on the “hundreds of interviews lasting hundreds of hours” that Wickersham conducted in the decades that he’s been covering the team.

If you consider yourself a true Pats fan, you likely already have a fair bit of knowledge about the team and its key moments over the last 20 years. If you’ve been with the team since day one, you’ll remember that Belichick’s arrival to New England after resigning as head coach of the New York Jets after a day on the job was a controversial move in and of itself. Belichick’s leadership in the last 20 years can’t be decoupled from the star power of Brady. During their reign, we’ve had Adam Vinatieri’s game-winning 48-yard field goal, Malcolm Butler’s interception during the Super Bowl XLIX, and Dont’a Hightower tackling Marshawn Lynch with one arm during that same game. We’ve also had Spygate, Deflategate, Brady’s departure, and all the stories in between.

What do you consider the best and worst moments to come out of Patriots nation in the last 20 years? We want to know what stories you couldn’t stop talking about and which Super Bowl plays you wish you could relive for the first time all over again. Let us know which Patriots moments you think should go down in the history books by filling out the survey below or e-mailing us at [email protected] and we may feature your responses in a future article. 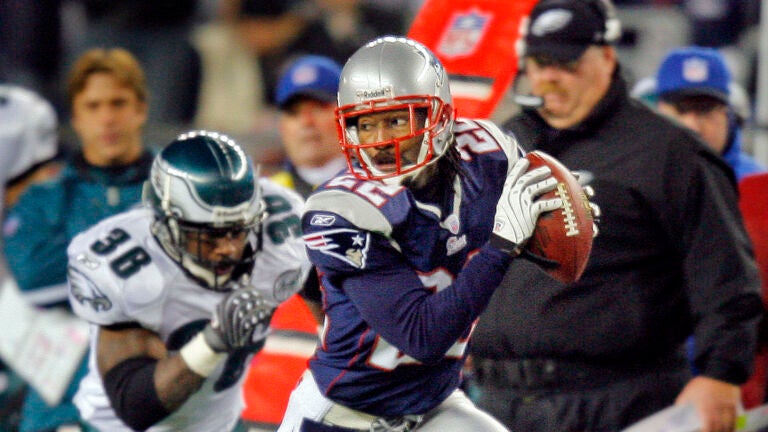