The characters from the hit Netflix series “Stranger Things” know the power of music. Whenever the group of friends are caught in a sinister alternate dimension called the Upside Down, they have a way to potentially escape and return to the real world. Listening to certain songs can help them find the strength to run away, like when Max listens to the 1980s classic “Running Up That Hill,” by Kate Bush.

Season 4 Volume 1 dropped May 27, and Variety reported that it’s been Netflix’s most popular season of an English-language television series ever. Before the season’s final two episodes come out on July 1, fans have been chatting about the songs that could save them from the Upside Down.

We asked for the tunes that would save readers, and you sent us your favorites. Readers mentioned a range of songs including “The Top Gun theme song” and “any Taylor Swift song.” Here’s a list of the songs you shared—just in case you’re ever trapped in a parallel universe.

Songs that could help you escape from the Upside Down 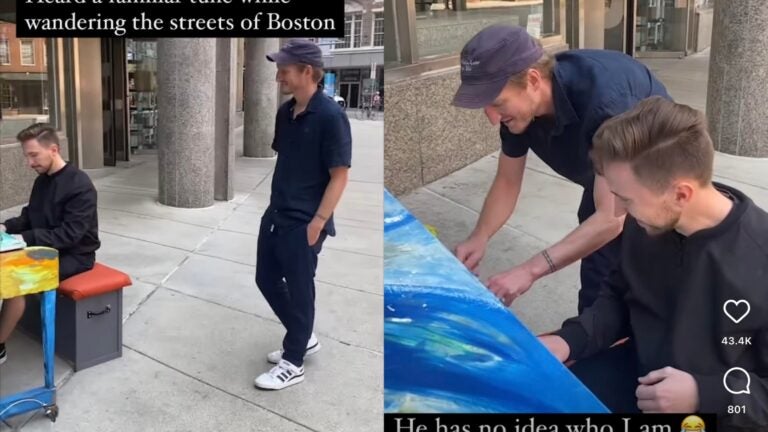 A man played 'Ophelia' on a public piano. Then The Lumineers showed up.