Last summer protests erupted across the nation after the police killing of George Floyd, calling attention to racial injustice and police brutality. For many communities across Massachusetts, the conversations that started during that time have been ongoing. The result in some towns has been rethinking whether police should handle non-violent calls.

In Lynn and Cambridge, steps have been taken to implement unarmed response teams to handle such calls. Instead of having police officers show up for mental health-related crises, substance abuse, suicide threats, and more, trained professionals like social workers would respond instead.

City leaders in Lynn recently allocated $500,000 for the first phase of creating an unarmed force, called the All Lynn Emergency Response Team, or ALERT. Last month, a former Lynn officer admitted to beating Victor White, a Black man, while responding to a noise complaint at White’s home.

The Cambridge Holistic Emergency Alternative Response Team, or Cambridge HEART program, has been in the works since June of last year.

Queen-Cheyenne Wade, a member of the group that worked on the proposal in Cambridge, said that it was “made by the community, for the community.”

“You’re going to actually be better engaged and supported by people that you know, and that’s people that are in your community,” Wade told Boston.com. “That was really how we said we wanted this to be different.”

Unarmed emergency response teams have existed in other parts of the country for decades. The Eugene Oregon-based group, The Crisis Assistance Helping Out On The Streets, or CAHOOTS, has been operating for 30 years. The team handles about 17 percent of the Eugene police department’s calls, and from 2014-2017, saved the city about $8.5 million on average annually by assigning cases to emergency response members rather than sworn officers.

In Lynn, the goal is to have their unarmed emergency response team active and responding to calls next year, according to Adriana Paz, a co-chair of the Lynn Racial Justice Coalition, which helped build Lynn ALERT.

As more communities consider creating their own unarmed emergency response teams, we want to know if this is a form of police reform you’d like to see in your own community. Would your town or city creating unarmed emergency response teams to handle certain select duties currently assigned to police officers make you feel safer? Do you support your local government looking into the issue?

Let us know where you stand on the issue by filling out the survey below or emailing us [email protected]. We may feature your response in a future article. 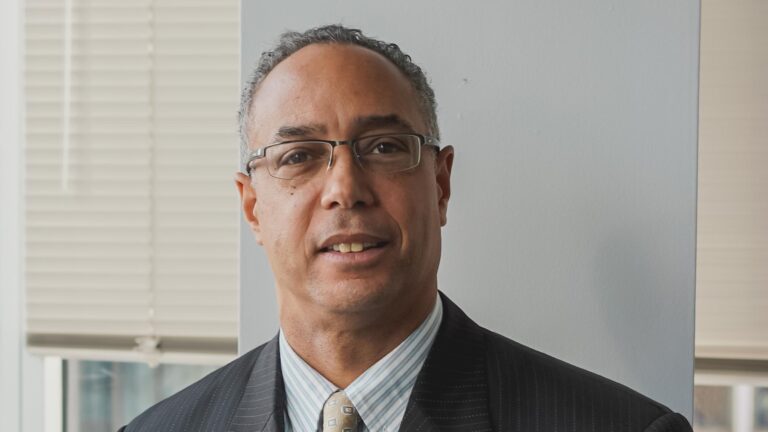 'I have wept in the midnight hour for the city'