A change to the state’s alcohol licensing laws could be coming soon. On the ballot this year is a question that would gradually increase the number of alcohol licenses any company or retailer in Massachusetts can hold from nine to 18.

If voters say yes, the law would also require retailers to sell alcoholic beverages face-to-face by banning self-checkout sales, and to accept an out-of-state ID for purchases of alcohol. Support for this ballot question has been led by The 21st Century Alcohol Retail Reform Committee, which includes many members of the Massachusetts Package Store Association.

Robert Mellion, a member of the committee, said the ballot question “fulfills consumer desire for expanded convenience in a reasonable and balanced manner that also protects against illegal sales.”

“A yes vote simultaneously enhances public safety and encourages vigilance by retailers,” he said in a written argument in favor of the measure. “A yes vote also supports state tourism and brings Massachusetts in line with every other state in the country by allowing for valid out-of-state IDs to be relied upon by alcohol beverage retailers.”

Boston.com readers have said in the past that lawmakers should reform alcohol licensing in the city to make it easier for retailers to sell, particularly for restaurants and bars.

“Liquor licenses should be more available. They are expensive and limited, from what I understand, keeping the nightlife limited as a result,” Rob from Roxbury shared.

But opponents of this ballot question argue that it puts an unfair burden on food and convenience stores because, in addition to increasing the number of licenses allowed, it would also base possible related fines, if levied, not just on alcohol sales but on total retail sales.

“Our alcohol licensing laws do need serious reforms, but this ballot measure is not the answer. It offers an incomplete solution to a complex problem, doing little to promote competition or expand consumer choice,” Food Stores for Consumer Choice wrote in a statement.

Tell us: Is it a good idea for Massachusetts to expand the availability of alcohol licenses? Share with Boston.com how you feel about the proposed changes by filling out the survey below or emailing us at [email protected] and we may feature your response in a future article. 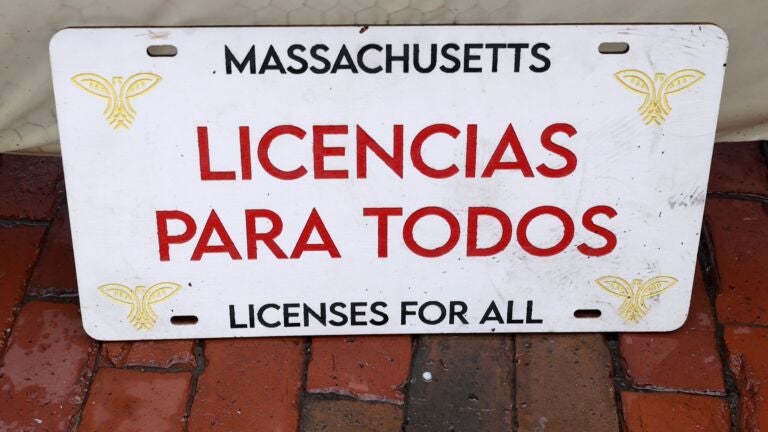