OK, so nobody likes to drive in Boston, with the possible exception of masochists and professional stunt drivers looking for a new challenge. But does that really mean the car-less are at an advantage when it comes to getting around The Hub?

Apparently some people seem to think so. In fact, Boston was named the second best U.S. city to live without a car, behind only San Francisco, in a recent ranking by LawnStarter, the lawn care company that likes to rank things that have nothing to do with lawn care. (Other recent LawnStarter offerings include “Best States to Live Off the Grid” — Mass. came in 46th — and “Best Cities for Pumpkin Lovers,” on which Boston was, oddly, also 46th.)

Among the evidence cited in the ranking touting Boston as a pedestrian haven was its No. 1 status in the number of rideshare options, and its percentage of residents who use public transit, which placed it at No. 5 nationally in that category. The ranking did not seem to take into account such factors as whether the transit in question was, for instance, on fire.

Mayor Michelle Wu would certainly like to see more Bostonians have fewer cars, committed as she’s been to creating more sustainable transit options and protecting the city’s pedestrians — she’s even asked the National Highway Traffic Safety Administration (NHTSA) to take into account a car’s danger to people outside the car in its safety ratings. But what do actual Bostonians (literally) on the street think?

Well, other criteria of the survey included both walkability and bikeability, contentious topics around here to be sure — when Boston.com asked readers what they would like to see Mayor Wu tackle when it came to the city’s roadways, people like Alonso from South Boston were quick to recommend  “adding more biking infrastructure,” whereas reader Eric no doubt spoke for many others when he begged the city to “stop catering to a minuscule minority of bikers.”

Meanwhile, Jeffrey G. seemed to well sum up the plight of the auto-bereft in Boston: “The bike lane experiment, while solid in theory, is a failure in practice. The lack of reliable and safe public transportation makes the alternative to driving even less feasible.”

That said, Boston certainly has much to offer those who forgo the gridlock and parking nightmares that come along with having a car in town: It’s not too big, things aren’t so crowded that you can’t fit on the sidewalk — we’re talking to you, NYC — and there’s even the odd pedestrian-only thoroughfare. (In fact, Boston.com readers say they love those and would like some more.)

So what’s your take? Is Boston truly friendly to those on foot? Take the Boston.com survey below, or e-mail [email protected], and we may publish your response in a future article. 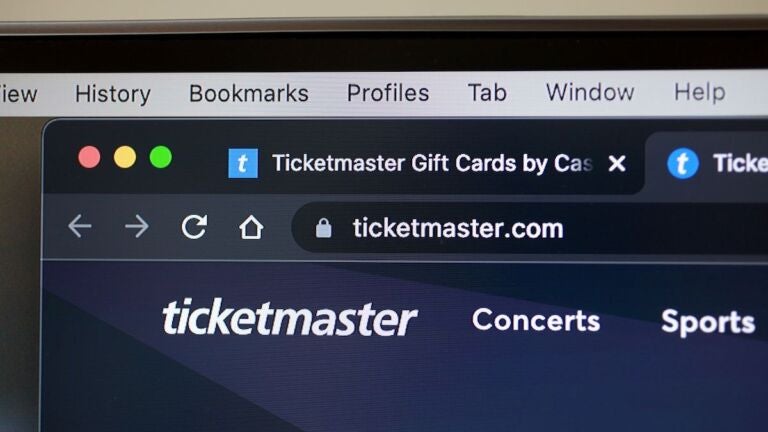