Summer has unofficially arrived, and shark season along with it.

The Boston Globe recently reported white shark detections off Cape Cod increased 24% last year, and the first shark sightings of the season have already begun off the coast of Nantucket.

With the recent sightings along New England shores comes the buzz — and safety reminders — around one of the region’s most notorious summer vacationers.

Boston.com wants to know if you’ve had any first-hand encounters or sightings of sharks.

Have you gone looking for sharks as part of the growing shark tourism trend on the Cape?

Have you had a close encounter in a boat or caught glimpse of a fin from the safety of a beach?

Maybe you’ve had a catch robbed by a shark, like one Orleans resident who ended up with a shark at the end of his fishing line last year?

Tell us your shark stories in the from below or e-mail us at [email protected] and we may use your story in an upcoming article.

Have you ever encountered a shark? 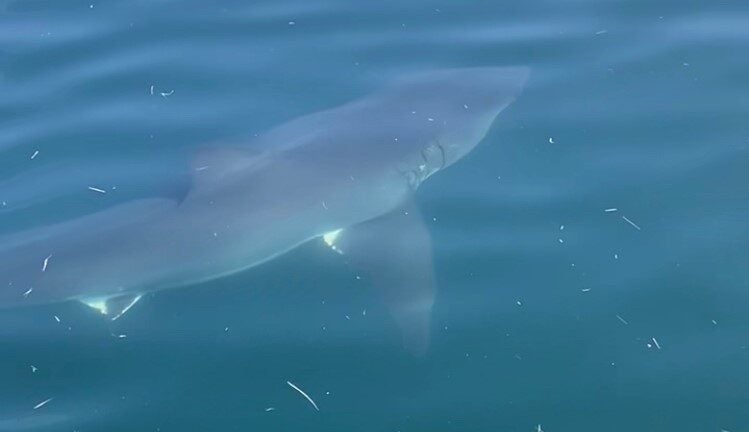