After a few uneven episodes punctuated by confusing time jumps and creative new innovations in marrying your own family members, HBO series “House of the Dragon” has revved into high gear. Sunday’s episode, the penultimate in Season 1, pressed urgently forward to answer the question that has animated the series since its debut: Who will sit on the Iron Throne?

(Warning: Spoilers for the latest episode of “House of the Dragon” ahead.)

Sunday’s episode began with an inevitability: King Viserys Targaryen — a walking, talking corpse that has been literally withering away before our very eyes — finally kicked the bucket. Unfortunately, his dying words in Episode 8 were misinterpreted by his wife, Alicent Hightower, as a wish for their son Aegon to take the throne, leapfrogging his daughter, Rhaenyra.

Rhaenyra, Daemon, and almost everyone aligned with the Blacks (so nicknamed because of the Targaryen house colors) are nowhere to be found this episode, and the few Lords who continue to pledge fealty to Rhaenyra as Viserys’ successor are summarily executed on the orders of Otto Hightower. The episode’s central conflict instead arises among warring factions in the Greens (the Hightower colors). Otto wants Rhaenyra and co. wiped out immediately, while Alicent seeks mercy for her childhood friend — though she still firmly believes Aegon is the rightful heir.

Otto and Alicent’s father-daughter power struggle plays out in a race to locate Aegon, who has disappeared outside the castle walls. Alicent’s people find Aegon first, and the matter is seemingly settled, with the episode culminating in Aegon’s crowning.

But moments before the episode’s end, Princess Rhaenys Targaryen, who was held prisoner in the moments following her brother King Viserys’ death, crashes the coronation aboard her dragon, Meleys. Given the opportunity to wipe out all the Greens with a single utterance of “dracarys,” Rhaenys instead shows mercy, flying off to warn the rest of the Blacks without harming any of the principal characters. (But trampling a ton of villagers in the process. Not cool, Rhaenys!)

Ahead of the October 23 season finale of “House of the Dragon,” we want to hear from you. Using the form below — or the comment section of this article — share your opinions on Season 1 and your predictions on how the series will play out. Specifically, we want to know about the following:

— Aegon sits on the Iron Throne, but will he stay there? And if he is unseated, who will rule the Seven Kingdoms in the coming seasons?

— In a season where nearly every character has done their fair share of misdeeds, from clandestine killings to strategic incest, who are your favorite and least favorite characters?

— Nine episodes in, how does “House of the Dragon” stack up against “Game of Thrones?”

Give us your thoughts, and you may be featured in a future Boston.com article. And keep an eye out next week, when Boston.com’s dragon-loving staffers will hold a Small Council of their own to discuss the “House of the Dragon” season finale.

What do you think of "House of the Dragon"?

Weigh in with your Season 1 opinions. 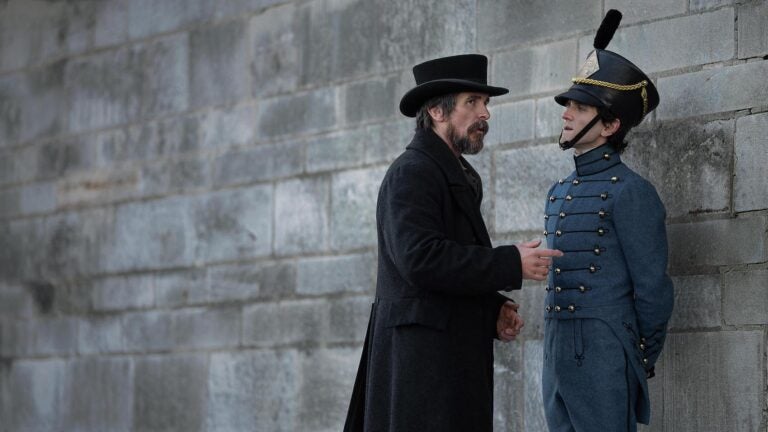