The holiday season is a time for giving back not just to your loved ones, but also to the communities and causes that matter to you. It’s no wonder, then, that end-of-year donations make up a sizable portion of the money nonprofits receive every year.

Massachusetts residents are among the millions of Americans who donate to charities every year, but according to a new study by BetMassachusetts, Bay Staters are some of the least charitable in the country.

In general, charitable giving is on a decline in the United States. Between 2000 and 2018, we went from two-thirds of American households giving to charity to just under half. This decline has a lot to do with the growing income gap and the rising cost of living in the country and has likely been exacerbated by financial woes in the wake of the COVID-19 pandemic.

But even when there aren’t large amounts of money to give, we know that not everyone in the Bay State is a complete Scrooge. During National Volunteer Week, we asked readers to share the local charities, nonprofits, and organizations where they volunteer. With their suggestions, we put together a list of hunger relief organizations, animal shelters, and social justice groups.

Now, we want to know how Boston.com readers like to give back through volunteering and charitable donations. Are there any organizations you give to every year or any causes that are especially important to you this year?

Help us create a guide to giving back in Greater Boston this holiday season by filling out the survey below or e-mailing us at [email protected] and we may feature your response in a future article or on Boston.com social media content.

Tell us how you give back 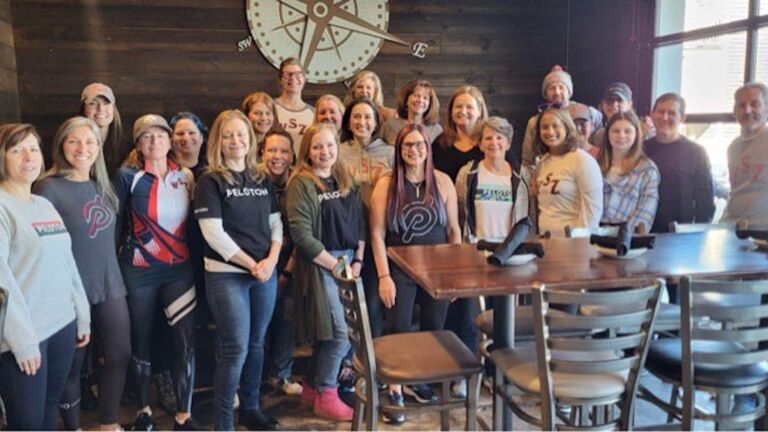