Voters are lining up across the Bay State to cast their ballots in a number of key elections that could shape the future direction of Massachusetts.

In addition to four ballot measures on a proposed millionaires tax, dental insurance reform, alcohol license expansion, and driver’s licenses for undocumented immigrants, there are also a number of offices up for election. Some of the races today include the governor and lieutenant governor, attorney general, secretary of state, and state auditor. The candidates and key moments in each race have been covered by Boston.com reporters in the lead-up to Election Day.

If you’ve yet to vote and want a refresher on the options you’ll be presented in the voting booth, read up on our election blog, ballot explainers, and interviews with the major candidates.

We want to know: How will you be voting today? Let us know who you’re casting your ballot for and where you’ve landed on the four ballot questions by answering our informal Election Day polls, and see how other Boston.com readers are voting, too.

Tell us how you're voting on Election Day 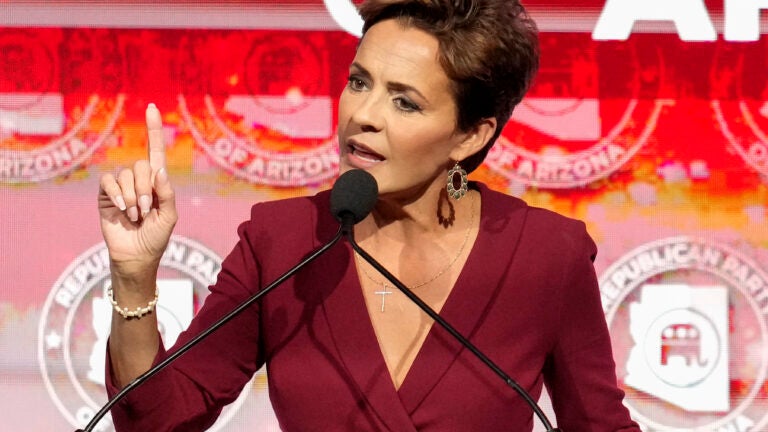