For those of us who enjoy competing against friends in Oscars pools, predicting the winners at the 2022 Academy Awards feels like it will be harder than ever this year.

In the last ten years, membership to the Academy of Motion Pictures and Sciences has almost doubled, with the total number of eligible voters crossing 9,000 for the first time in 2021. Furthermore, members who have joined the Academy in the last ten years now outnumber members who joined the Academy prior to 2012. That means the new guard will have significant sway when it comes to which movies bring home the gold at the 2022 Oscars, which will air live on ABC on Sunday, March 27 at 8 p.m.

This year, awards prediction site Gold Derby gives Netflix’s Western psychological drama “The Power of the Dog” the best odds among the ten Best Picture nominees to take home the top prize, at 6/1. But other contenders are not far behind, including “Belfast” (15/2), “West Side Story” (8/1), “Dune” (17/2), and the Massachusetts-filmed “CODA” (17/2) rounding out the top five.

Though many Oscars prognosticators have developed complex algorithms to predict who will earn Academy Award nominations, the simplest way to pick winners has traditionally been to see what the various branches of the Academy Awards voters who are also part of another awards-voting body are doing. The Screen Actors Guild (SAG), for example, is comprised of working actors, many of whom also vote on the Oscars. The SAG nominees are historically highly predictive of the Oscar nominations for Best Actor, Actress, Supporting Actor, and Supporting Actress. Ditto the Directors Guild of America (DGA) for predicting Best Director nominations, and the Producers Guild of America (PGA) for picking Best Picture.

The DGA Awards (March 12) and PGA Awards (March 19) are still to come, but we got our first look at how the acting categories may play out last weekend with the SAG Awards. For now, you can safely consider Best Actor winner Will Smith (“King Richard”), Best Actress winner Jessica Chastain (“The Eyes of Tammy Faye”), Supporting Actress winner Arianna DeBose (“West Side Story”) and Supporting Actor winner Troy Kotsur (“CODA”) probable favorites in their respective categories.

That said, the 2022 Oscars still feel like a bit of a crapshoot this year. Beyond the aforementioned changes in the voting populace, the COVID-19 pandemic means that audiences have had precious few chances to get to the movie theaters, and public sentiment has not coalesced in support or opposition of any one film.

That’s where you come in, dear readers. We’d like to hear from you about who you think will win big at the Academy Awards this year. Whether it was a movie or performance you can’t stop raving about, or an attempt to peer into the minds of the Academy’s more than 9,000 voters, let us know your 2022 Oscars predictions below or e-mail [email protected] with your vote. 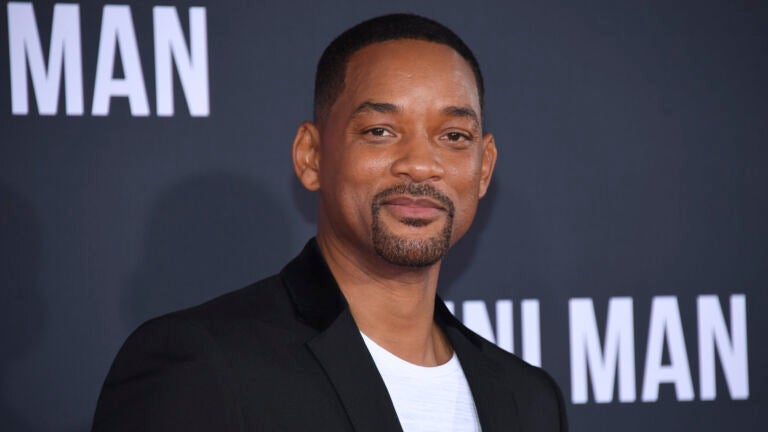 Apple to release 'Emancipation,' starring Will Smith, in December