This is a big election year for local politics, particularly at the state level, where voters will decide the next governor of Massachusetts.

It’s been over a decade since Massachusetts had a Democratic governor, but polls show that Democrat Maura Healey is polling ahead of Republican candidate Geoff Diehl, who recently won the nomination with support from GOP party leaders and voters.

The race isn’t over until voters cast their ballots, and in order to do that, they need to be informed about what each candidate will bring to the governor’s office.

Prior to the primary elections, Boston.com reporters spoke with Diehl about why he felt he was the right candidate to lead the state, and asked him questions submitted by readers. Now that the race is down to Diehl and Healey, we’re taking more questions.

We want to know what issues matter most to voters.

Is there a policy point you want the candidates to clarify? Are there topics you think they aren’t discussing enough? Tell us what questions you have for the candidates for governor of Massachusetts by filling out the survey below or e-mailing us at [email protected] and we may use your responses in a future Boston.com article.

Questions for the candidates in the race for governor 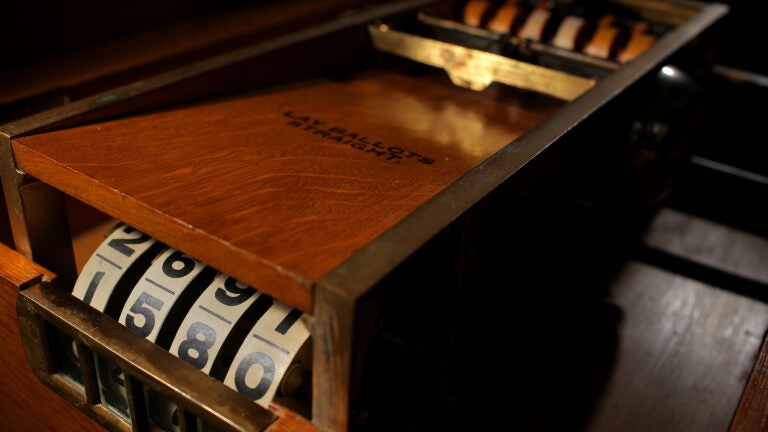 Here's why election deniers are swamping officials with records requests