Grumpy Cat, the ubiquitous internet celebrity whose permanent scowl spoke for all of us in our darkest moments, died in the arms of her “mommy” Tuesday, her family said Friday. She was 7.

The cat, whose actual name was Tardar Sauce and who hailed from Arizona, died after complications arose from a urinary tract infection, her family wrote on Twitter.

“Besides being our baby and a cherished member of the family, Grumpy Cat has helped millions of people smile all around the world — even when times were tough,” according to the post.

Many cats have had moments of minifame on the internet, but few, if any, have had the reach and staying power of Grumpy Cat. She first rose to prominence six years ago, after her owner posted a photo to Reddit, captioned “Meet grumpy cat.”

The sourpuss with the piercing look of contempt quickly became a meme, and placing bold words above and below her frown became a common way for humans to express grumpy thoughts.

Perhaps the most famous: “I had fun once. It was awful.”

Grumpy Cat’s visage was named the Meme of the Year at the 2013 Webby Awards, beating out “Gangnam Style” and “Harlem Shake.” Many memes come and go, but her owner, Tabatha Bundesen, turned the cat’s face into the center of a thriving business.

Her likeness appeared on nearly 900 items in an official shop, she made a television advertisement for “Honey Nut Cheerios,” and she became the official “spokescat” of Friskies, a cat food brand. The cat starred in a Lifetime Christmas movie, “Grumpy Cat’s Worst Christmas Ever,” she was on the cover of New York Magazine, and her book hit No. 7 on The New York Times’ advice, how-to and miscellaneous best-seller list.

Estimates ranged widely on how much Grumpy Cat was worth, though Bundesen disputed a 2014 report that the cat had earned her $100 million.

The cat’s famous scowl was the result of feline dwarfism, her family said, and though she was a mixed breed, her owners were unsure of the specific mix.

On the cat’s website, her owners maintain that Grumpy Cat wasn’t grumpy at all.

“She is a super cute and cuddly kitty and loves to be held and rubbed,” they wrote. 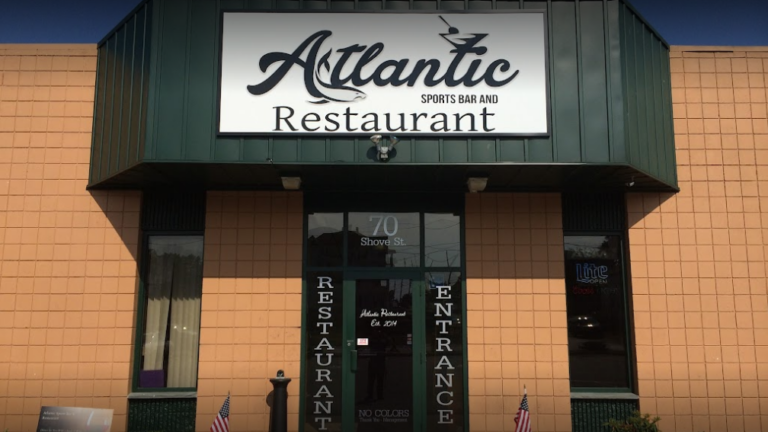