For Women’s History Month (and International Women’s Day on Tuesday), the Museum of Fine Arts Boston is highlighting often-overlooked women artists. It’s all part of a National Museum of Women in the Arts campaign called #5womenartists, which asks people if they can name five female artists. Can you? Here’s some help—look out for the ones below on your next trip to the MFA.

Even art novices have heard of the Impressionists—known for using short, thick brushstrokes to capture a subject’s essence rather than details—but they may not have heard about Mary Cassatt specifically. Born in Pennsylvania, Cassatt was the only American to be exhibited alongside the Impressionists (Claude Monet, Edgar Degas, and so on) in Paris. Her paintings focus on the bonds between mothers and children.

Hale was born in Worcester, lived in Boston, and also painted in the Impressionist manner. She adopted bold styles and strong, dark colors not common for women in the 19th century, according to the MFA, because they were characterized as masculine and thus “unsuitable.’’

Through black cut-paper silhouettes, Walker explores race, gender, sexuality, and violence. When the African-American contemporary artist received the MacArthur Fellowship, a grant given to those who show exceptional creativity in their work and a prospect for more in the future, in 1997 at 28 years old, she was one of the youngest people to do so.

Fernandez, like Donovan, makes large-scale installations. The Miami-born artist transformed New York’s Madison Square Park in 2015 with a 500-foot-long sculpture that creates a canopy above the park’s pathways. At the MFA, you’ll find her Ghost (Vines) piece, an approximately 18-foot-tall work of laser-cut stainless steel and silkscreen ink. 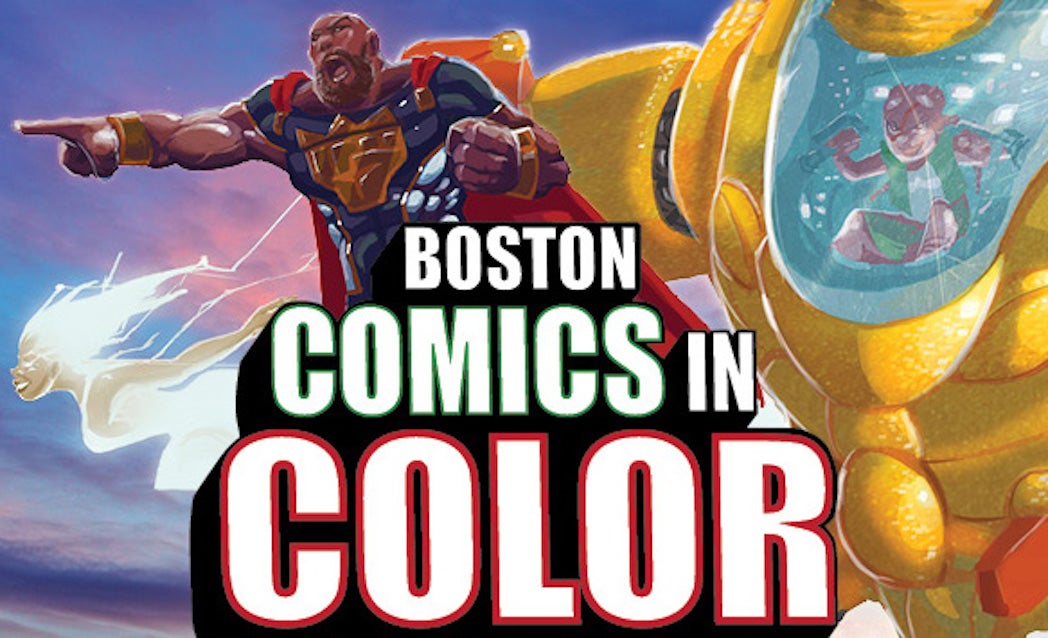 'Stories that need to be told': A new event in Roxbury spotlights comics creators of color