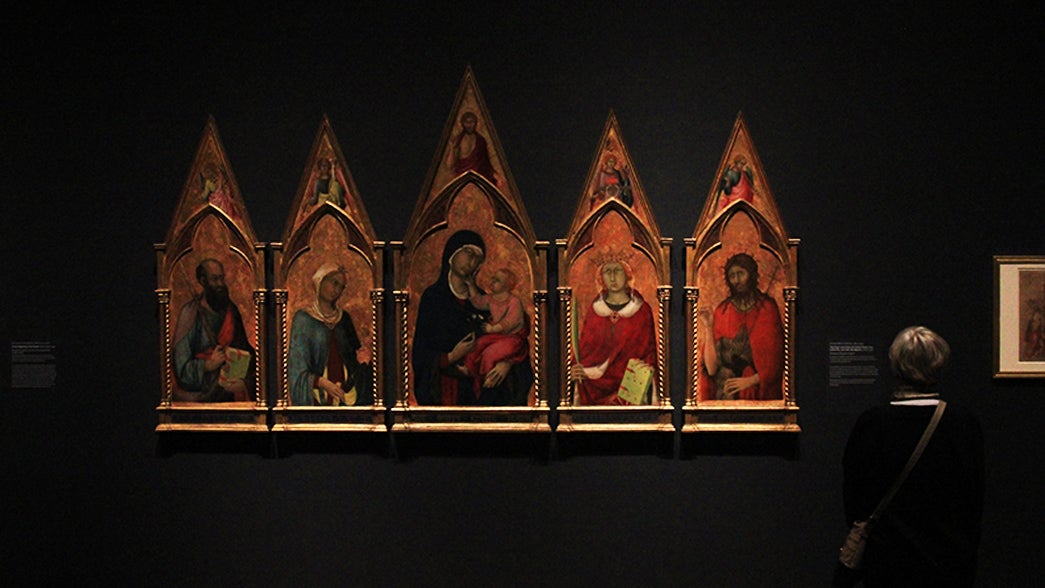 Isabella Stewart Gardner had a vision for how she would present her art collection—which she meticulously curated over three decades as she traveled the world—and the pieces have hung in the exact way she left them since she died in 1924.

Gardner had it in her will that her art collection could not be moved permanently, but as part of a “once-in-a-lifetime’’ exhibit at the Isabella Stewart Gardner Museum in Fenway, 25 iconic works are coming off the walls and into the Hostetter Gallery within the museum’s additional wing (built in 2012). “Off the Wall: Gardner and Her Masterpieces,’’ open March 10 to August 15, allows visitors to see the museum’s Dutch, Italian, and Spanish works of art up close and expertly lit for the first time. 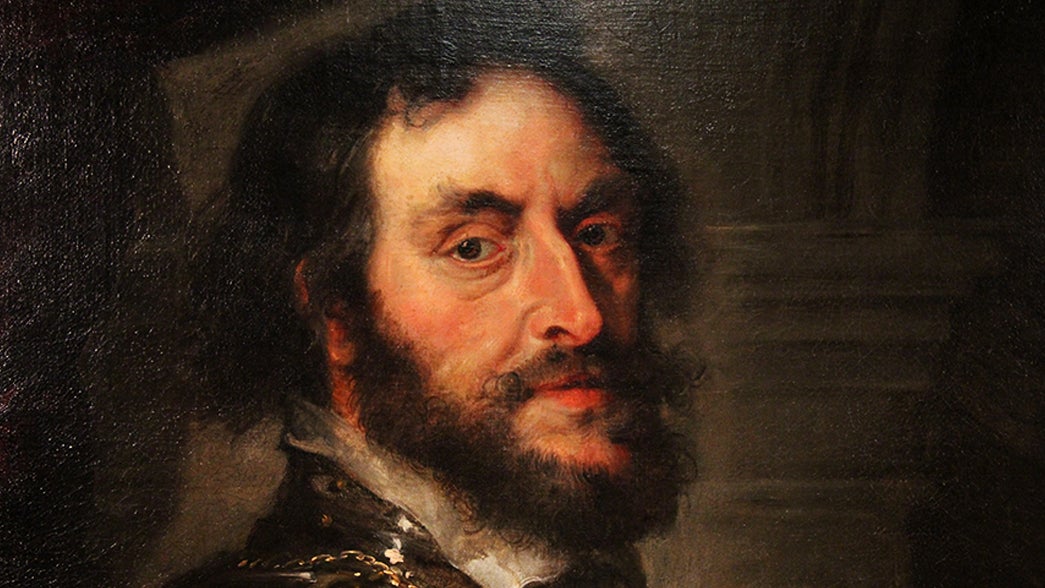 Peter Paul Rubens painted this portrait of Thomas Howard, Second Earl of Arundel, at the height of his professional career. Gardner purchased this for £21,000 in 1898 — about $3 million today — making it her second most expensive purchase.

The exhibit is not just a celebration of Gardner’s collection, but also an appreciation of the woman herself as an art collector—each work is accompanied by a placard (many of the pieces never had any descriptive text at their original locations) that details the piece as well as how Gardner came to acquire it.

For those who are familiar with the Gardner museum, like museum guide Jeanne Smith, the exhibition allows the paintings to be seen in an entirely new way.

“It’s incredibly different,’’ Smith said. “I’ve personally never been able to get this close, and a problem, since the art can’t be moved, is that [how you see the paintings in the historic building] depends on the weather and the time of day…It’s like looking at the art for the first time.’’