This group of Cambridge students may have spent their April vacation a little bit differently than most: They painted one of Central Square’s newest murals.

The mural, titled “Belonging,” was created last week by a group of high school students from NuVu Studio under the guidance of international artist Shilo Suleman, according to a statement from the studio.

The artists described the goal of the mural, located on Columbia Street in Central Square, as an exploration of the question,”What makes us feel like we belong?”

“The mural was inspired by Central’s ‘transient populations,'” the group said in the statement, “[including] university youth, migrant communities, cantabrigian locals, and the ever-imminent threat of gentrification, as well as the Charles River, which gently ties all of these diverse groups together.” 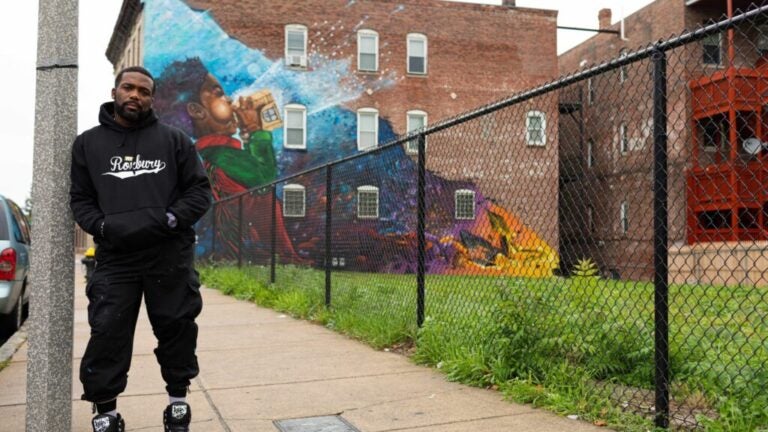