Thousands of people reveled in Saturday night’s festivities at the Museum of Fine Arts: food trucks, dancing, live graffiti, singing, and creating art were all on the schedule.

Attendees watched MerkThose create live graffiti on the Linde Family Wing grounds and parking lot while they waited to get inside.

.@merkthose is getting started on graffiti outside! Check back later for the final product ? #mfaNOW pic.twitter.com/CHcCSZnMK9

Inside, one of the evening’s most popular activities was Collage Confessions, where people created collages from cut-up bits of paper.

Frances Stark, one of the night’s featured artists, posted a video of the event, which was inspired by her work.

People danced to the music of several DJs from the Substructure collective.

Spaces such as the Bravo restaurant were transformed into makeshift dance floors, allowing those in attendance to show off their best moves.

2:30 am dance party in the Linde Family Wing for #ContemporaryArt! ?? #mfaNOW

By 3 a.m., people started to do their own thing.

The Insomniac Olympics were followed by an ad-hoc rendition of Queen’s Bohemian Rhapsody, performed in unison by a group of attendees.

3:40 am “Bohemian Rhapsody” sing-along during the Insomniac Olympics in the Calderwood Courtyard! #mfaNOW

Others chose to relax on blow-up floor cushions in the Calderwood Courtyard.

Overall, about 7,000 people attended the event.

If you weren’t at #mfaNOW I feel bad for you. 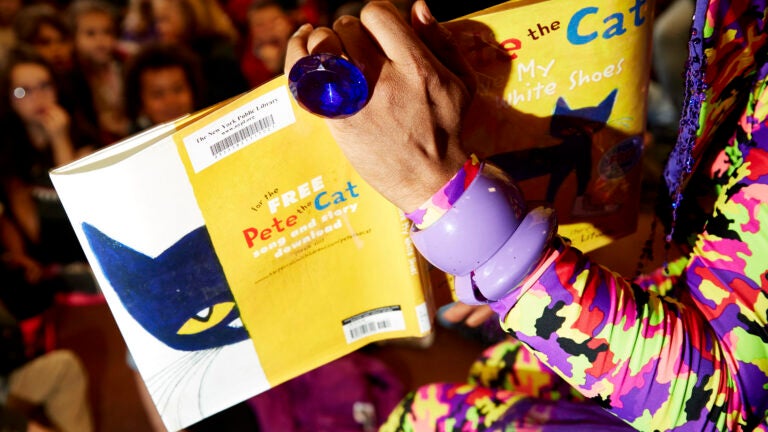