The Greenway Wall at Dewey Square Park is about to get yet another makeover. 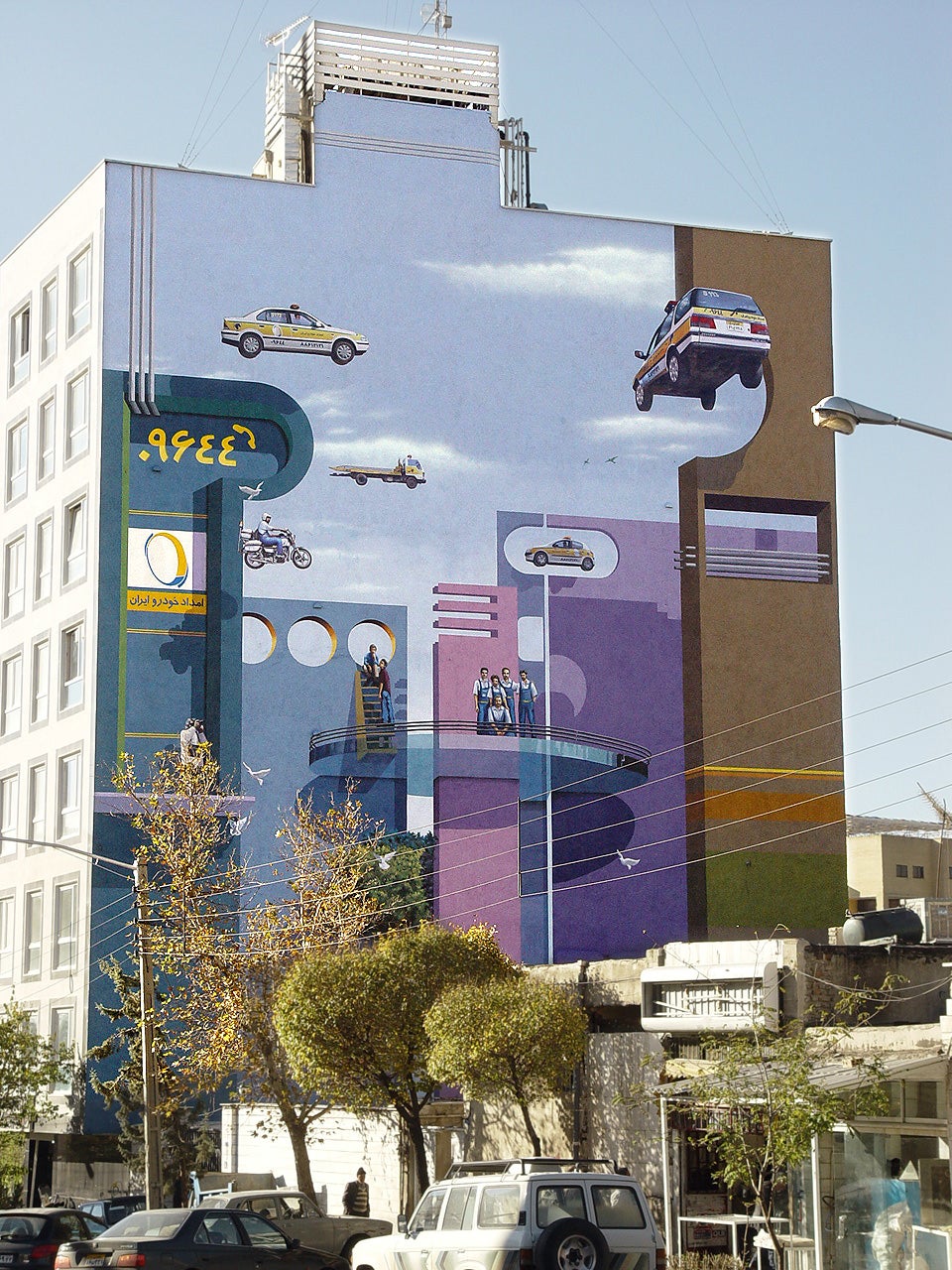 Ghadyanloo, 35, painted his first mural in Tehran in 2004, and has since created more than 100 murals around the city. He was chosen for his use of perspective, symbolism, and ethereal images, and has become internationally known for his surrealist city-scale murals, according to the conservancy.

The mural will take several weeks to install and will be exhibited for one year, according to the conservancy. Previous works on the 70-by-76-foot space have included pieces by Lawrence Weiner, Shinique Smith, Matthew Ritchie, and Os Gemeos. “We view our public art program, and especially the Greenway Wall in Dewey Square Park, as a high-profile opportunity to bring thought-provoking contemporary art into the daily lives of those working, living, and visiting the City of Boston,” Executive Director for the Greenway Conservancy Jesse Brackenbury said in a statement.

The public will be able to view Ghadyanloo in action as he paints the mural starting Friday until about mid-October. 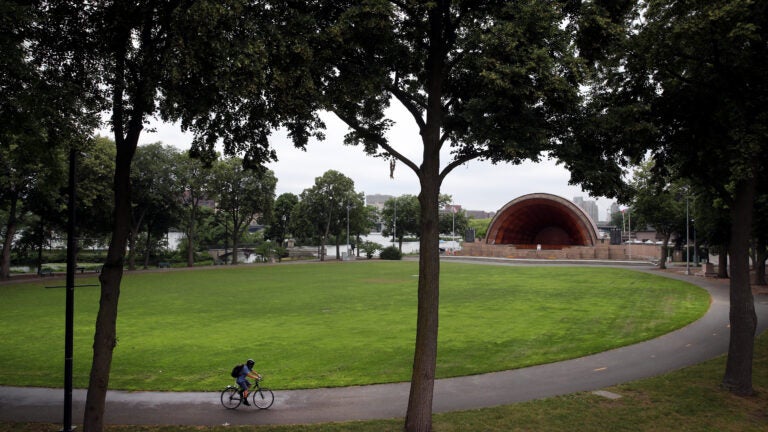 Calling all artists: The Esplanade’s electrical boxes want you