Just in time for next week’s spring-like weather, 12 glowing musical seesaws have been installed in the Seaport.

The internationally renowned public art installation, known as Impulse, opened in the Seaport on Friday. The free installation is designed to animate public spaces during dull winter months with its LED lights and sound sequences, both of which vary in intensity as people ride them.

The glowing seesaws have previously made appearances in Chicago, Baltimore, Detroit, Montreal, London, and Scottsdale. They also took over Harvard Yard in 2017 to celebrate the 25th anniversary of ARTS FIRST, Harvard’s annual showcase of student and faculty creativity. The public art piece will be open in the Seaport through April 8, giving Bostonians well over a month to catch a ride on the illuminated playground.

GIVEAWAY ALERT: Come join us tonight for the opening of #SeaportSeesaw at 4pm 💙 the first 250 people there will have a chance to win a local Seaport prize! 🎉 #giveaway #seaportboston

Watch a video of the seesaws in action below: 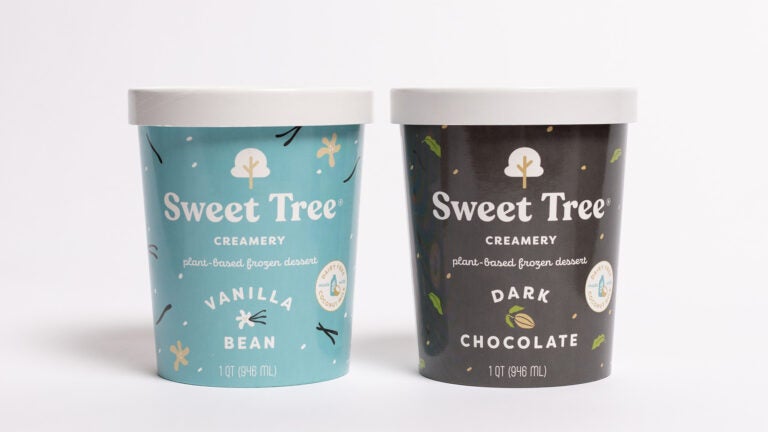