The season finale of “Saturday Night Live’’ began with an opening segment that harkened back to the final episode of “The Sopranos.’’

There’s only one problem: Robert Mueller (Robert De Niro) is camping out at a corner table.

You can see the segment above.

The episode’s host was former cast member Tina Fey, so naturally, there was an appearance by Fey’s Sarah Palin character.

You can watch that segment above. 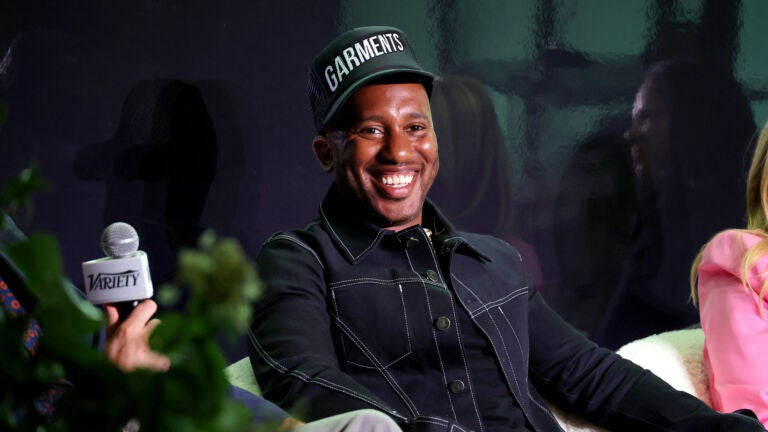