The Museum of Fine Arts’ “Fabric of a Nation: American Quilt Stories” features centuries of quilts in a new exhibit.

“[Quilts] can be a kind of soft landing — a way to tell the story of difficult topics,” Carolyn Mazloomi, the founder of the Women of Color Quilters Network, recently told the New York Times.

“Fabric of a Nation” strings together dozens of quilted artworks, including a piece by Mazloomi, each offering a unique glimpse into a facet of American history.

The exhibit, which runs Sunday through Jan. 17, explores three centuries of American quilting, from unidentified works made during the 1700s to pieces made in recent years by contemporary artists.

In “Fabric of a Nation,” quilts made during the Depression of old sacks hang alongside those of imported silked owned by wealthy merchants in the 18th century.

“Quilting has been done throughout the world,” said exhibit curator, Jennifer Swope, the MFA’s David and Roberta Logie Associate Curator of Textile and Fashion Arts, “but what we’re trying to explore here is what makes American quilts different. It seems to have a resonance here with our own history in a way that I don’t think it does in other places.”

From pioneer quilts made in the Midwest to quilted artwork made recently in the wake of the Black Lives Matter movement, the exhibit shows that quilting has had a hand in countless aspects of American history.

The section titled “Unseen Hands” invites viewers to think about the many folks behind centuries-old, unidentified quilts, their names, and faces lost to history. Some of these quilts were made for simple domestic purposes, their seamstresses unknown.

Others were woven of silk that came from the opposite side of the globe. A delicately embroidered deep blue silk quilt was a symbol of status to the wealthy Boston merchant who purchased it in the nineteenth century. But the indigo behind the quilt’s stunning color was processed by enslaved people in the American South.

Just five of the exhibit’s pieces are on loan, while the rest are from the MFA’s own quilt collection, either acquired or donated.

“We have amazing examples in this collection because people have been giving us this stuff for a hundred years,” said Swope. “And they often come with an incredible story,” she added, explaining that the fifth governor of Massachusetts, Increase Sumner, supposedly took his dying breath under a red silk quilt hanging in this exhibit.

For the first time, the exhibit brings together artist Harriet Powers’ only two surviving quilts: her Bible quilt, on loan from the Smithsonian Museum, and the MFA’s Pictorial quilt. Powers, born into slavery in Georgia, was a folk artist and quiltmaker known for her storytelling abilities and for producing some of the finest examples of 19th-century Southern quilting.

The National Japanese American Historical Society has loaned another significant work — a quilt made by elementary school children at the Poston internment camp during World War II. Alongside the quilt, on which each student stitched their name by hand, the MFA runs the poem “That Damned Fence,” a haunting anonymous poem written in the Poston camp.

On the contemporary end of the exhibit’s collection, Bisa Butler’s “To God and Truth” resuscitates an 1889 photograph of the Morris Brown College baseball team. Butler reconstructs the photo with thousands of pieces of vibrantly colored fabric, in a slightly larger-than-life scale.

“[Butler] used textiles to look back and sort of reanimate and really humanize these figures,” explained Swope.

Swope encourages viewers to take a moment to sit with each piece, reading the captions and considering how and why each was made. Certain pieces signified incredible wealth in their day, although our 21st-century wealth signifiers look a whole lot different. Other pieces took unimaginable time and energy, made long before modern textile technology.

“Most women are making quilts for their families,” Mazloomi told the Times. “They don’t give a hoot if somebody sees them or not.” The intense domestic association with quilting only adds to the significance of these pieces hanging on a museum wall. These are pieces of art historically made by poor folks, by women, and by enslaved people.

“The intimate nature of quilts brings people into the work and kind of disarms them,” said Swope, whether these quilts are simply gorgeous to look at, or are helping to piece together the story of a nation. Or a bit of both. 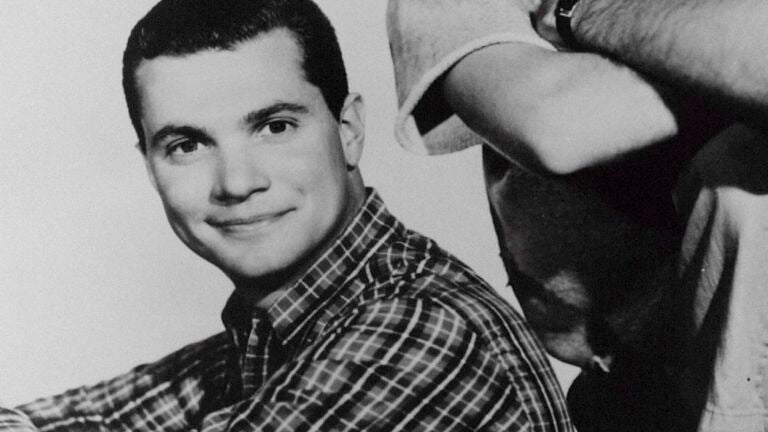