The holidays are a great time to come together, even if it’s just virtually.

Other than local politicians and football coaches, the video also features a handful of surprise celebrities and a bevy of Boston-based creatives, entrepreneurs, athletes, and doctors. Watch the clip shared with Boston.com below:

In case you were wondering, here’s a complete list of all the other cameos in the video:

The poem recital is part of a new premium holiday stream from Boston Pops, which is skipping its regular holiday concerts because of the pandemic. Instead, the orchestra is offering an online stream featuring new performances at Fenway Park and Symphony Hall for $30. 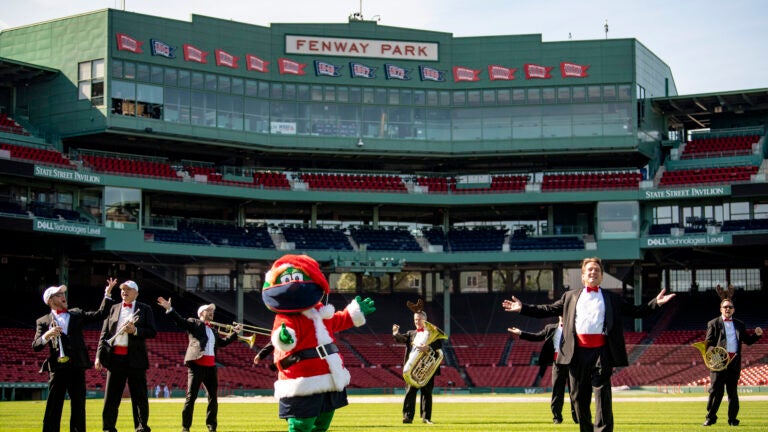