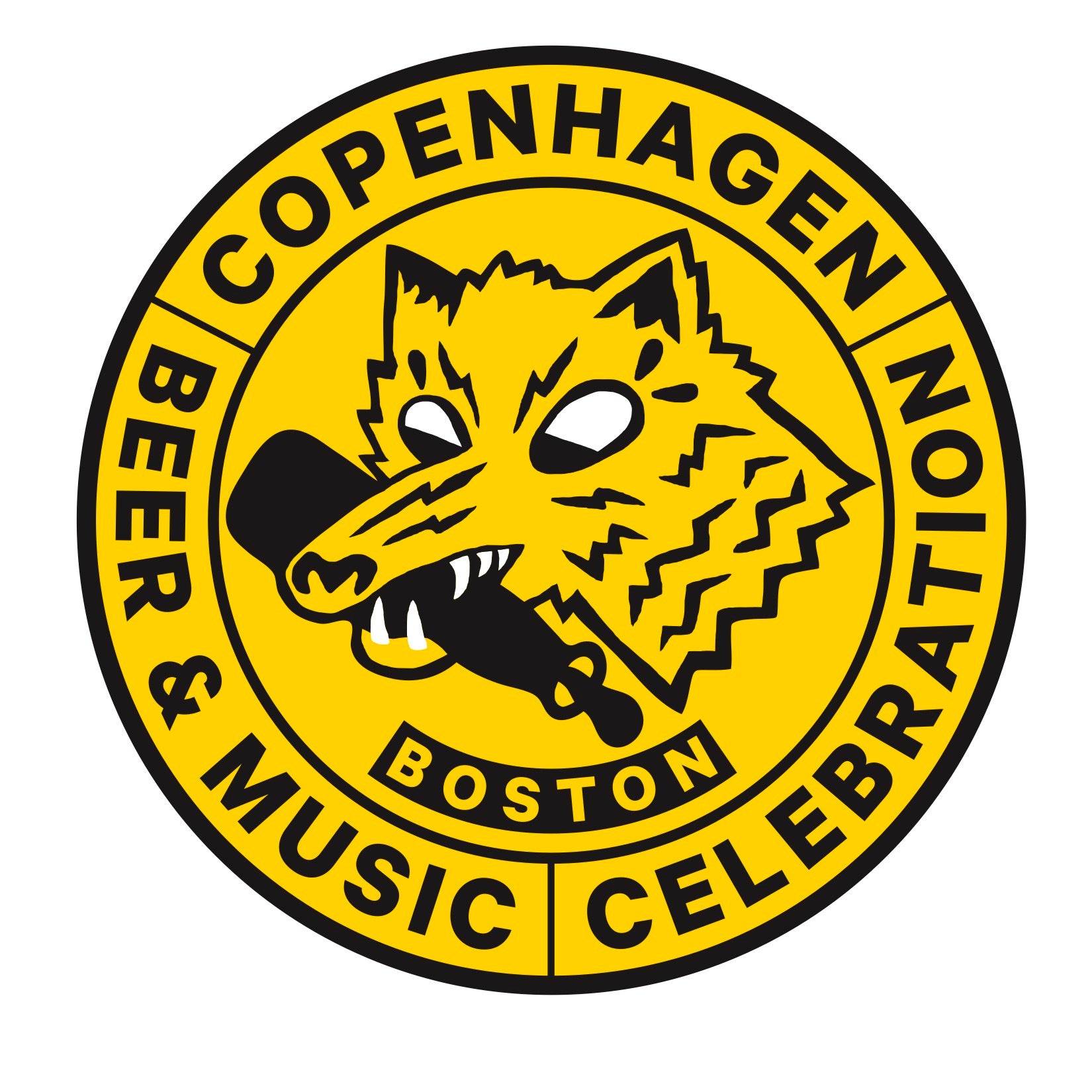 Beer enthusiasts: This is your moment to seize. Internationally acclaimed Danish beermaker Mikkeller Brewing is bringing its huge and exciting craft beer bash stateside for the first time ever, right here to Boston.

The Copenhagen Beer Celebration, which gives event-goers the chance to try more than 100 craft beers from 50-plus breweries around the world, is coming to City Hall Plaza on September 23 and 24 for two days of outdoor revelry. The original celebration, which was established by Mikkeller co-founder Mikkel Borg Bjergsø, has taken place every year in Denmark since 2012, selling out to people from all over. Boston’s Copenhagen Beer Celebration will mark the first of its kind in the United States.

Aside from hosting rare beers from famous brewers, the fest will also feature live music from both local and national acts, such as The Barr Brothers, Yo La Tengo, and Mariachi El Bronx.

And, as no festival really happens without good food, Roxy’s Grilled Cheese, Tasty Burger, Barracuda Tavern, Zinneken’s Waffles, and Copenhagen’s popular Warpig Barbeque (also for the first time in the U.S.!) will be there.

Early bird tickets are on sale now at copenhagenbeerfest.com. Between now and April 25 at 12 p.m., tickets will be available without service fees. Tickets are offered at tiered prices between $40 (Saturday day session with 10 beer tokens) and $250 (three-session VIP Gold access with unlimited sampling), depending on when you want to go and how much beer you want.

The current lineup of participating breweries is as follows (more will be announced in the coming weeks): 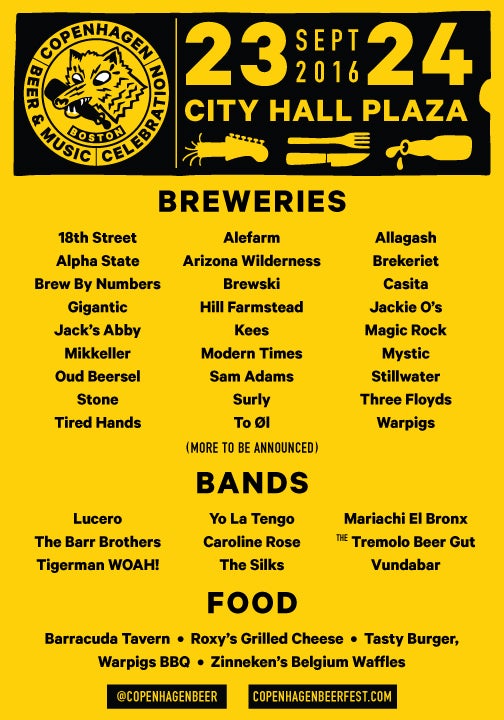 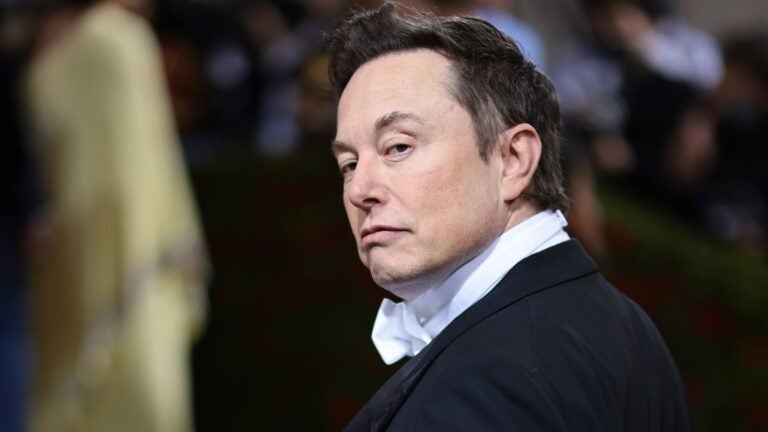