As the kids would say, “It’s stout SZN.”

But it’s holiday beer season, too, and also a great time to be drinking porters, dark lagers, Belgian tripels, and other beers that match, or counteract, the dreary weather.

I don’t like to adhere to strict rules when drinking beer. It should be fun, and I’ll drink a sticky IPA on a hot day if I want to. But the shorter, colder days really do affect my beer preferences. Here are eight beers I’ve been drinking recently, and which I think you’ll enjoy.

Allagash Brewing Co. Map 40: Nothing says winter like coffee stout. And when it’s dark at 4:30, your pick-me-up and wind-down drink might as well be the same thing. Made with cold brew from Portland, Maine, coffee purveyor Speckled Ax, Map 40 is a Belgian-style stout that smells a little like s’mores and tastes like dark roast and cocoa powder. 7.5 percent ABV 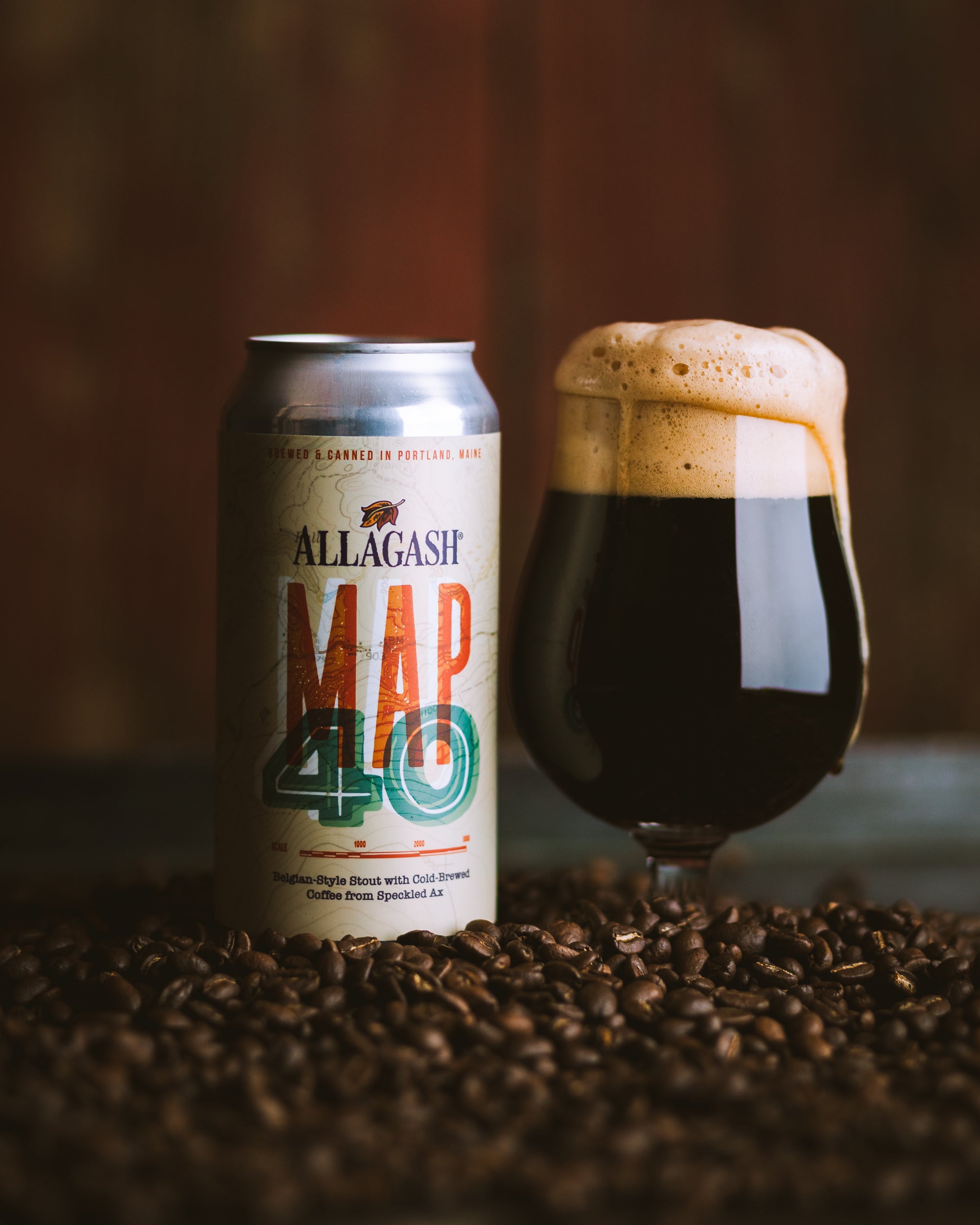 Anchor Brewing Christmas Ale: Officially categorized as a spiced ale, Anchor Christmas Ale has been made in some form by the San Francisco brewery since 1975. The recipe is a secret, but brewmaster Scott Ungermann says you should taste caramel and coffee and smell evergreen, a product of hops and a nod to the western arborvitae on the label. 6.9 percent ABV

Lawson’s Finest Liquids Fayston Maple: The most decadent of the beers on the list, Fayston Maple Imperial Stout pours like motor oil and tastes sticky sweet, owing to nearly two gallons of Vermont Maple Syrup per barrel. Be careful with this one. Better yet, substitute it for dessert. 10.1 percent ABV

Brooklyn Brewery Special Effects: A nonalcoholic beer recommendation during the holidays? You bet. Last year I wrote about Athletic Brewing, the Connecticut company trying to brew a better nonalcoholic beer. As the sober curious movement gains steam, Brooklyn Brewery is following suit, releasing a hoppy, nearly booze-less brew under 100 calories. It’s got a pale ale thing going, and it’s tasty. I’ve taken to cracking one while cooking on a weeknight, and could envision a six-pack coming in handy if you’re the DD or going to a work party. The beer has already dropped on the East Coast and will be released nationwide in January. Less than 0.5 percent ABV 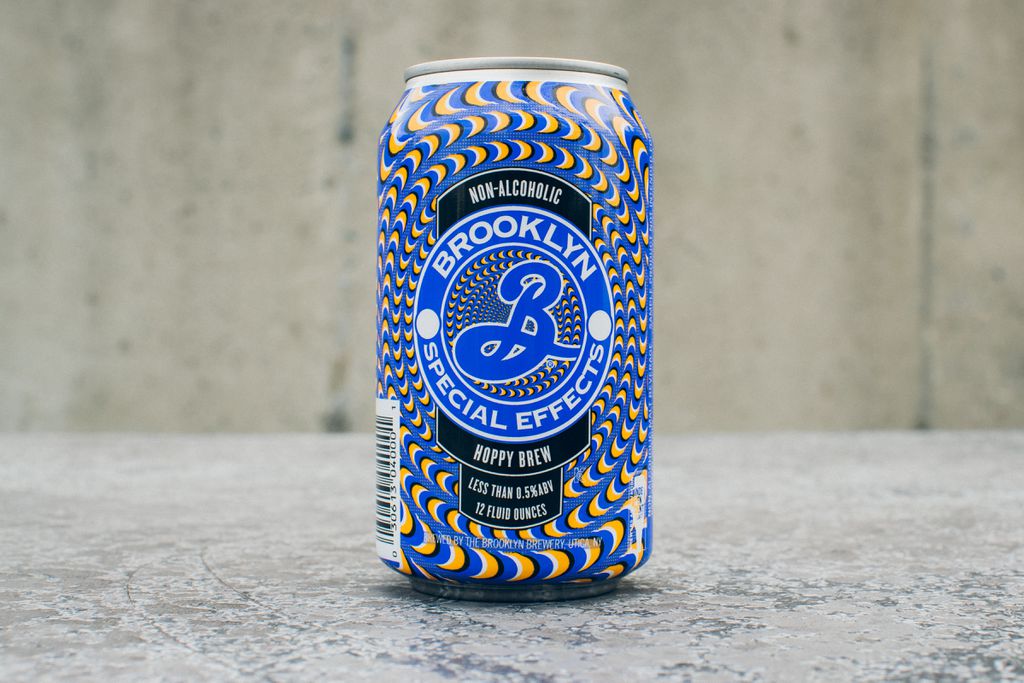 Allagash Curieux: Two Allagash beers in the same roundup? Yes, they’re that good. Curieux isn’t new (it was first brewed in 2004), but the barrel-aged version of Tripel may be Allagash’s best beer. I taste vanilla and coconut, and never pass on a chance to buy a four-pack when the temperature nose-dives. 11 percent ABV

Samuel Adams Utopias: Is a $200 bottle of beer worth it? That’s an entirely subjective question based on income, how you value food and drink experiences, and many other factors. I’ve never spent $200 on a single bottle of anything, but Boston Beer Co. sometimes sends a sample of Utopias my way to review. What does one of the world’s strongest beers taste like? A sherry or port wine, figgy and with notes of bourbon and black cherry, extreme only in the process it took to make it. This year’s batch seems especially structured. If I had the means, I’d open this for a special occasion to wow a big group. 28 percent ABV

Ipswich Brewery Night Watch: No, it’s not a beer named after Rage Against the Machine’s Tom Morello. Ten years ago, black IPAs used to be everywhere. They’ve gone out of vogue of late, which is a shame, because bitter hops and bitter chocolate malt go well together. This one is really good, and part of the brewery’s 1620 series, which means it’s available for a limited time. 6.3 percent ABV

Small Change Brewing Co. Night Windows: The married team of Emily Vides and Michael Patterson only brew a few beers and hand-distribute them. The ones they make are special, and Night Windows, a robust porter “best enjoyed after dark,” is everything the style should be. 6.3 percent ABV 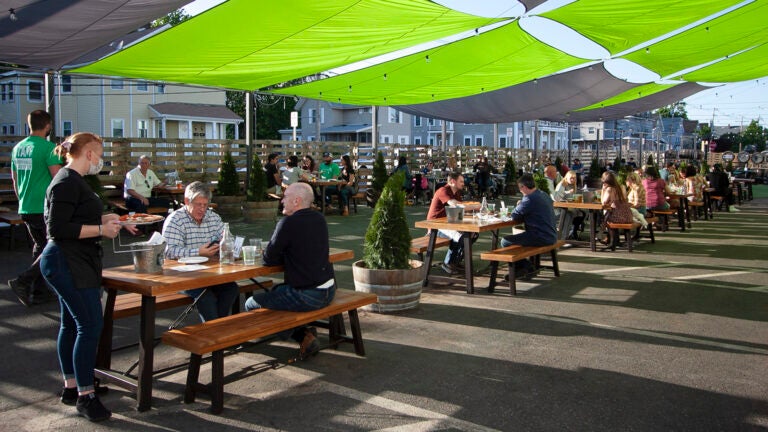