Data from the last two months, provided by several local purveyors, offers insight into the alcoholic beverages people have been buying most during the COVID-19 pandemic.

To no one’s surprise, we’re all drinking more from home, a product of the restrictions handed down by the state on bars, restaurants, and tap rooms. Venturing out less has placed an increased reliance on delivery; as of mid-April, Drizly, a beer, wine, and liquor delivery app headquartered in Boston, has seen sales volume rise 485 percent over what is normally expected.

According to Drizly data, customers are placing orders earlier in the week — Wednesday sales have repeatedly been the highest over baseline — while continuing to use the app heavily on weekends. Average order volume, which shot up by 50 percent in mid-March as customers tended to “stock up,” is still well above normal.

Similarly, Phil DiCarlo, owner of Fenway Beer Shop, has seen the store’s percentage of sales made through delivery more than double, to 65 percent.

“Customers are increasingly buying 12-packs, where most of our in-store traffic used to be mix-and-match-singles,” says DiCarlo, mentioning Allagash, Jack’s Abby, and Harpoon 12-packs specifically.

A shift toward the classics is also something Kate Baker, cofounder of Craft Beer Cellar, is noticing in the company’s Belmont store.

“We are seeing a lot of popularity of mainstay beers,” says Baker. “Harpoon, across the board, is up big. Sierra Nevada, Sam Adams, Dogfish, and Firestone Walker are all up.”

“Maybe it’s that, currently, folks have the time on their hands to explore and experiment,” says Baker. “Whereas before, time was short, and they didn’t want to buy a beer they weren’t sure would be impressive.”

Two other trends: cider is up 150 percent at Craft Beer Cellar Belmont, as are sales of hard seltzers like White Claw and Truly, and something called Loverboy sparkling hard tea.

“I thought I was going to get beat up this weekend for running out of Loverboy,” says DiCarlo.

Of course, not everyone is drinking beer. Red wine continues to be the top seller on Drizly, followed by white wine, vodka, and bourbon. 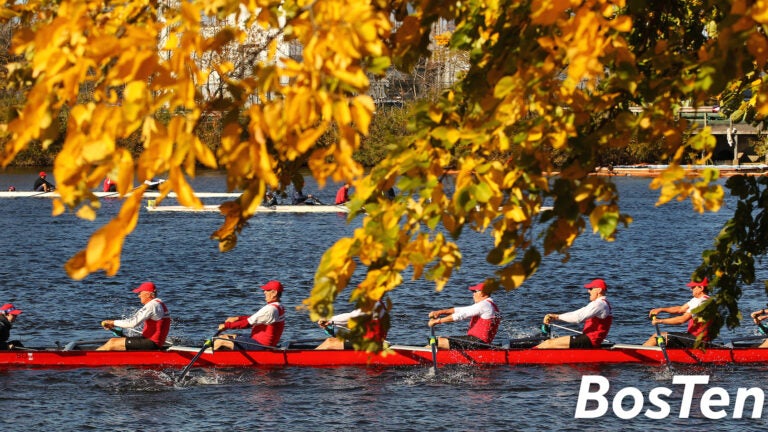