Keeping up with the latest beer news, like everything else in COVID times, can be a little dizzying.

Given the flurry of openings, closings, and restrictions recently, you might have missed some fairly significant announcements from major players in the New England beer scene. Below are developments of note for local beer lovers.

Brighton’s Brato Brewhouse & Kitchen is brewing its own beer.

Upon opening Brato in October 2019, it wasn’t lost on founder Jonathan Gilman that an inability to make beer on-site was a major drawback.

The plan all along was to have a working brewery in the back, but utility hook-up issues put that on hold. Last week, Brato brewmaster Alex Corona brewed the company’s first beer made onsite — a hazy New England IPA called Pilot — and then promptly brewed four more beers, including a Zwickel lager and an American Brown Ale.

Trillium closed all three locations for on-site pours — but is now shipping through UPS.

Citing the pandemic, Trillium Brewing announced earlier this month that it was closing its Canton, Fenway, and Seaport locations for food and draft pours (you can still do beer pickup) until the spring. However, in a win for personal convenience, the celebrated brewery is now shipping beer directly to consumers, with next-day delivery, through UPS.

Massachusetts’s other big “T” brewery made a pair of major announcements this month, the first trumpeting a soon-to-be brewery location in Sandwich, on the Cape, as well as a second outpost in Deerfield, in Western Mass. Both are scheduled to open sometime in 2021. It’s worth pointing out the obvious: that we were already extremely lucky to have access to world-class beer nearby, and this only makes it more accessible.

There’s a new collaboration beer based on an old holiday tradition.

In a tradition that dates back to 1917, the Canadian province of Nova Scotia gifts a Christmas tree to the city of Boston annually. As a nod to this longstanding connection, Boston’s Harpoon Brewery and Nova Scotia’s Big Spruce Brewing have teamed up on a new seasonal beer, From Nova Scotia With Love. The big (9 percent ABV) holiday brew is an abbey-style ale, brewed with oak and cherrywood smoked malts and spruce tips, and aged in Glen Breton Single Malt Canadian Whiskey barrels.

The Black is Beautiful initiative is still going — and you should grab the beers while you can.

In June, San Antonio brewery Weathered Souls Brewing founded the Black Is Beautiful initiative, to raise awareness for the injustices faced by people of color, and around continued efforts for police reform. Over 1,000 breweries participated around the country, including more than 15 in Massachusetts that brewed a beer for the cause.

Two notable breweries are just coming out with their versions of the stout. In Maine, Allagash released its imperial stout across the state. Closer to home, Fitchburg’s River Styx released its version, which it describes as a “double fudge brownie with walnut and coconut.” 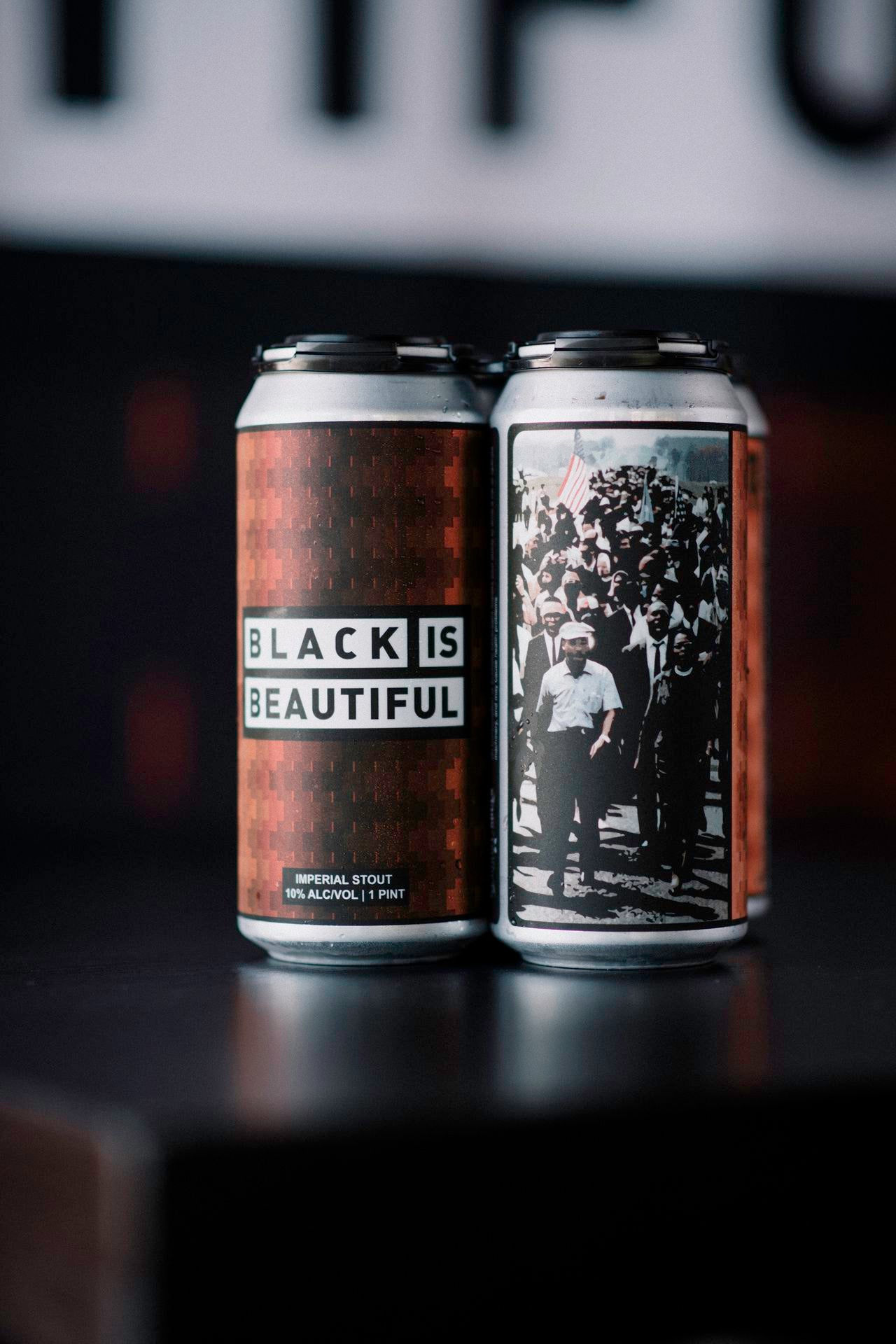 thered Souls Brewing in San Antonio has built its Black Is Beautiful project around an imperial stout.

You can drink fresh beer at Anheuser-Busch in N.H.

This week, visitors to Anheuser-Busch’s Merrimack, N.H., brewery can drive away with six packs or growlers of day-fresh beer. Beer options depend on availability, and include things you’d expect like Bud heavy, light, and Michelob Ultra. Beer must be reserved ahead of time on budweisertours.com. 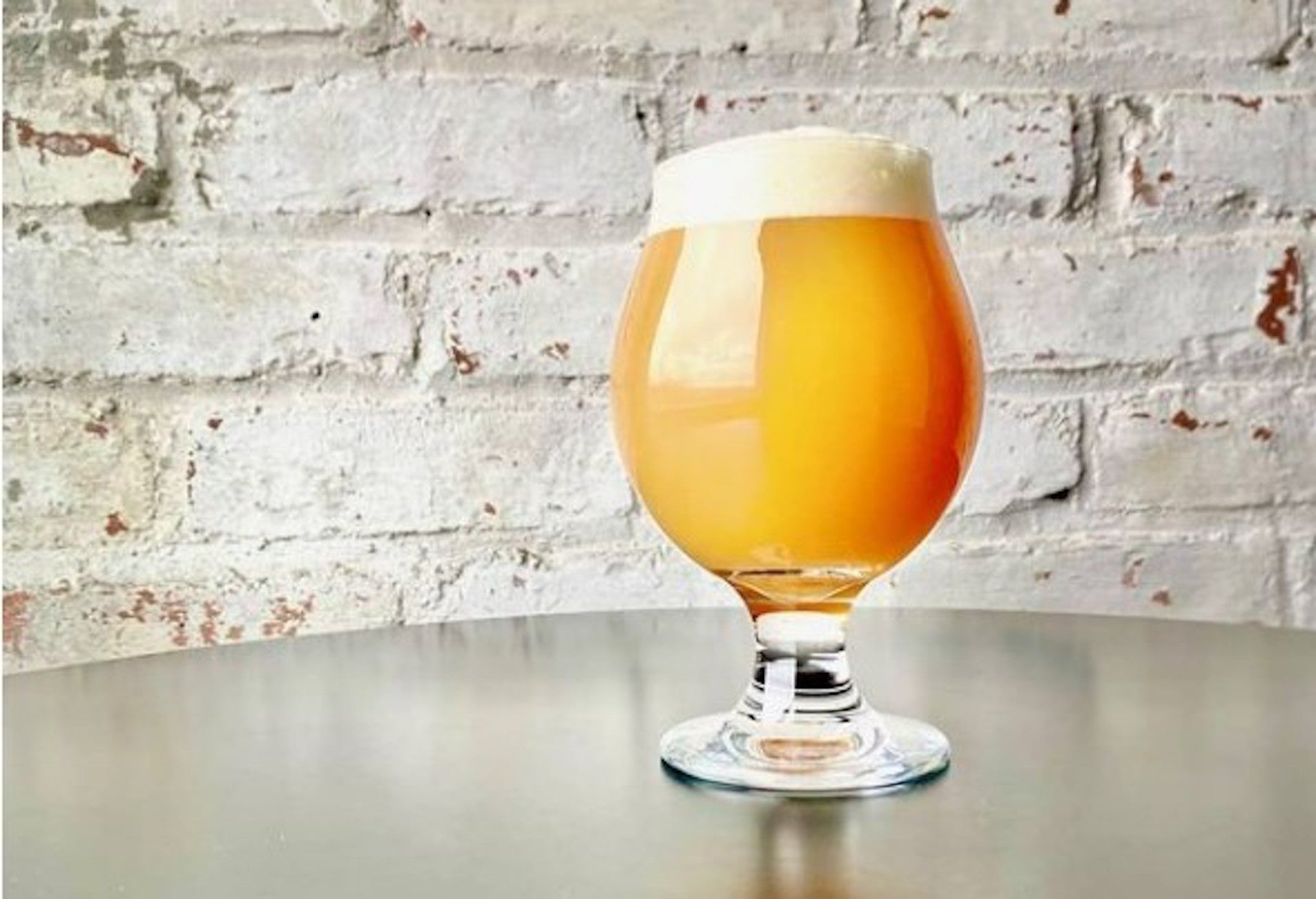