Hillary Clinton is already out and about on the campaign trail, and now it looks like Chelsea Clinton will be hitting the road too.

The daughter of the 2016 democratic presidential hopeful is coming to Boston this fall to hype up the release of her new book, It’s Your World: Get Informed, Get Inspired & Get Going, which hits shelves on September 15.

From homelessness and poverty to gender topics, Clinton hopes to inspire young readers to get more involved in today’s issues with her first book.

The 20-city tour, which kicks off in New York in September, stops by the Harvard Book Store in Cambridge on October 21, according to Boston Magazine.

While Clinton will only be signing autographs at the event, each ticket purchased comes with a book as well as admission for two adults and their children. 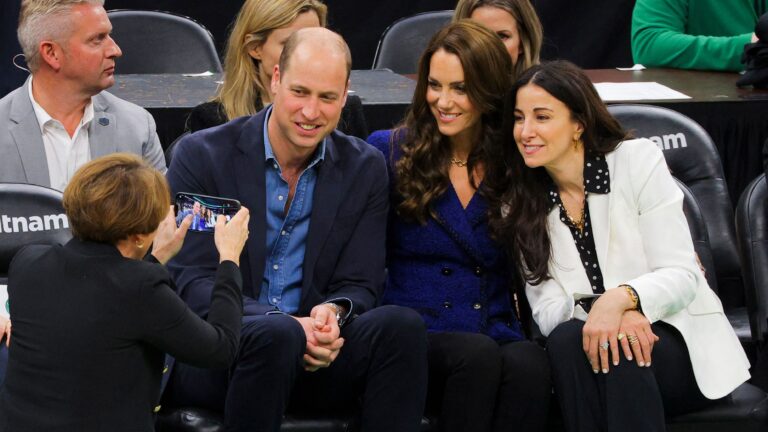